The youth can play a vital role in building a new world. Many young political leaders have emerged in recent years.

Here is a brief introduction to the 12 youngest serving political leaders.

Xavier Bettel is the Prime Minister of Luxembourg. He assumed the office on December 4 2013. On October 25 2013, Bettel was designated by Grand Duke Henri as the formateur for the next government. 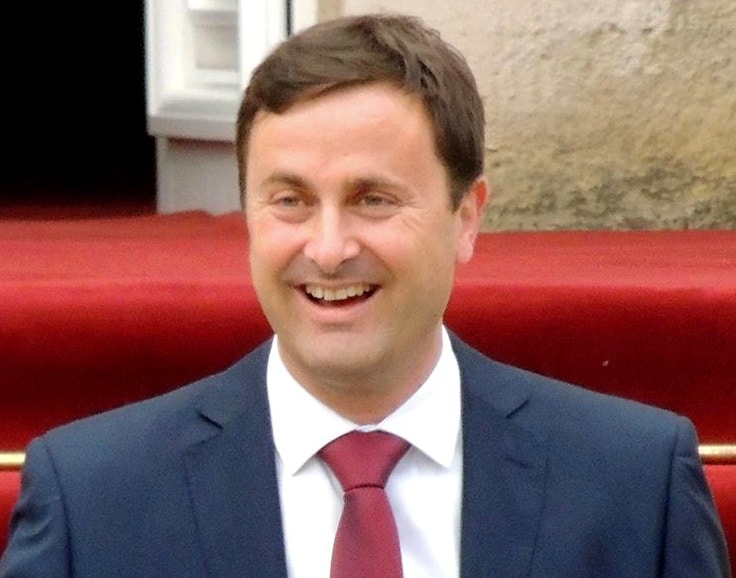 Arseniy Yatsenyuk is the Prime Minister of Ukraine. He assumed the office on February 27 2014. His appointment followed the removal of Viktor Yanukovych during the 2014 revolution. 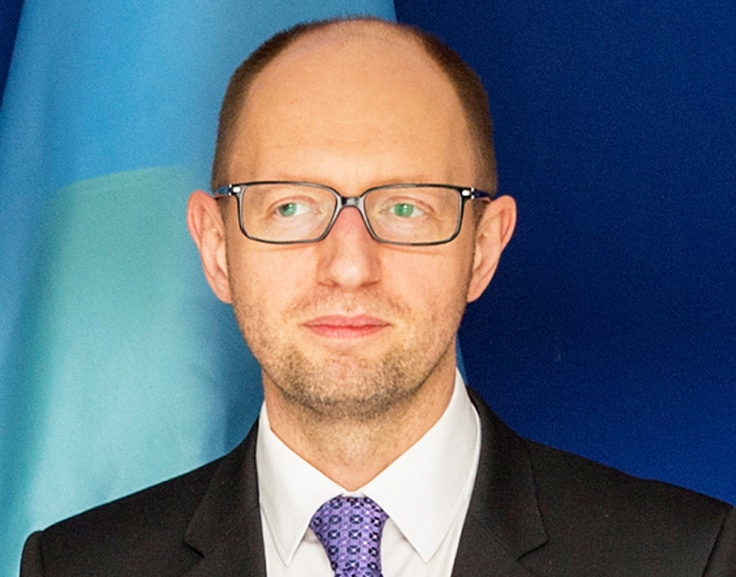 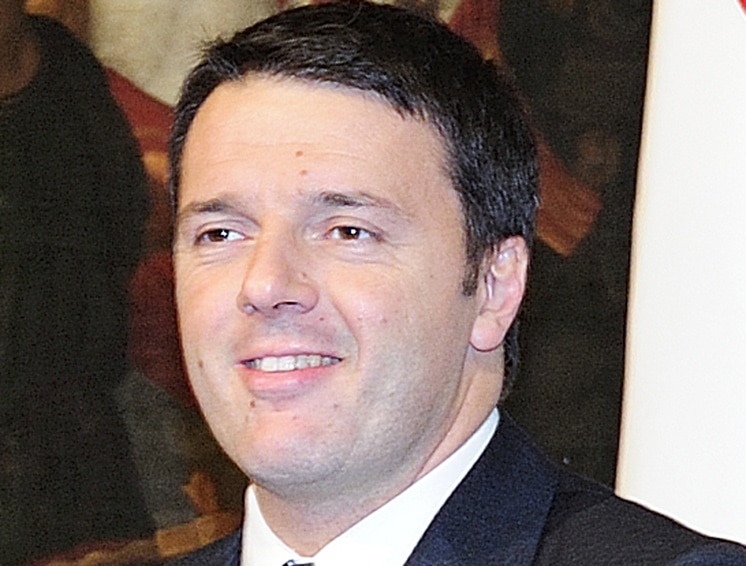