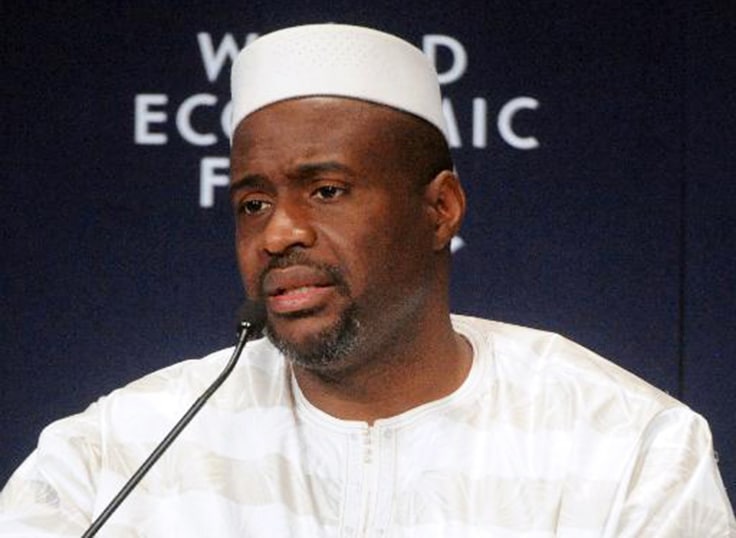 Signundur Davio Gunnlaugsson has been the Prime Minister of Iceland since May 23 2013. In the Althing election on April 27 2013, the Progressive Party and Independent Party each won 19 seats. On April 30 2013 President Olafur Ragnar Grimsson asked Sigmundur Davio Gunnlaugsson to form the government. He is the youngest prime minister in the history of the Icelandic Republic. 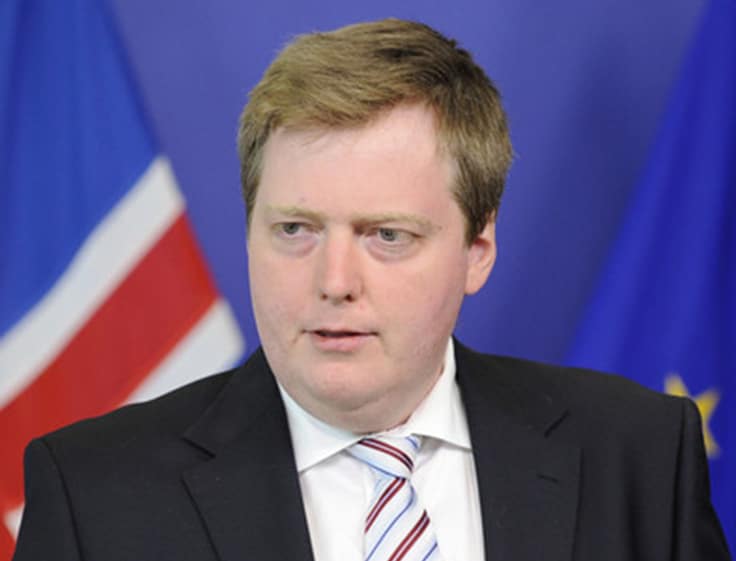 Charles Michel is the Prime Minister of Belgium. He assumed the office on October 11 2014. On October 7 2014, an overall agreement was reached between four parties to form a new government. That was when Charles Michel’s name was proposed and approved. 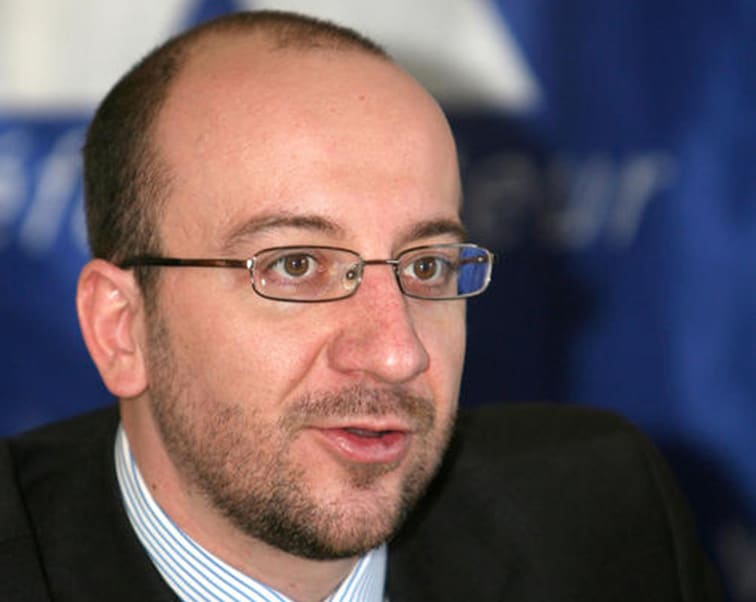