Atifete Jahjaga is the first female President of the Republic of Kosovo. She assumed the office on April 7 2011. On April 6 2011 she was announced as a consensual candidate for President of Kosovo by the Democratic Party of Kosovo, Democratic League of Kosovo and New Kosovo Alliance. 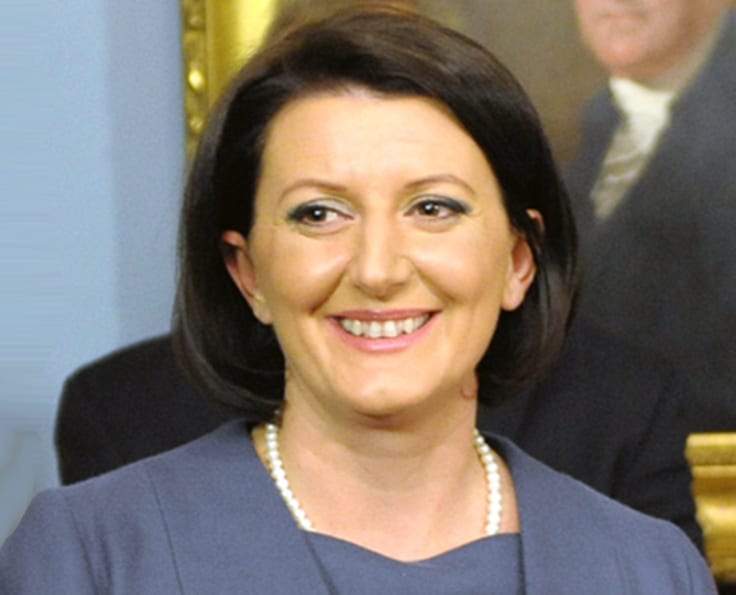 Taavi Roivas has been the Prime Minister of Estonia since March 26 2014. On March 14 2014, he was nominated as successor to Prime Minister Andrus Ansip by President Toomas Hendrik Ilves. He is the youngest government leader in the EU. 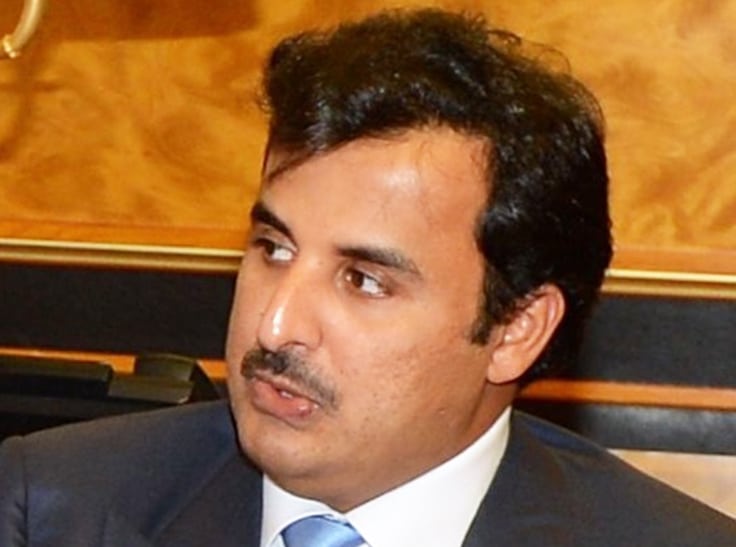