Jigme Khesar Namgyel Wangchuk is the King of Bhutan. He became the king on December 9 2006 after his father abdicated the throne in his favor. Public coronation ceremony was held on November 1 2008. 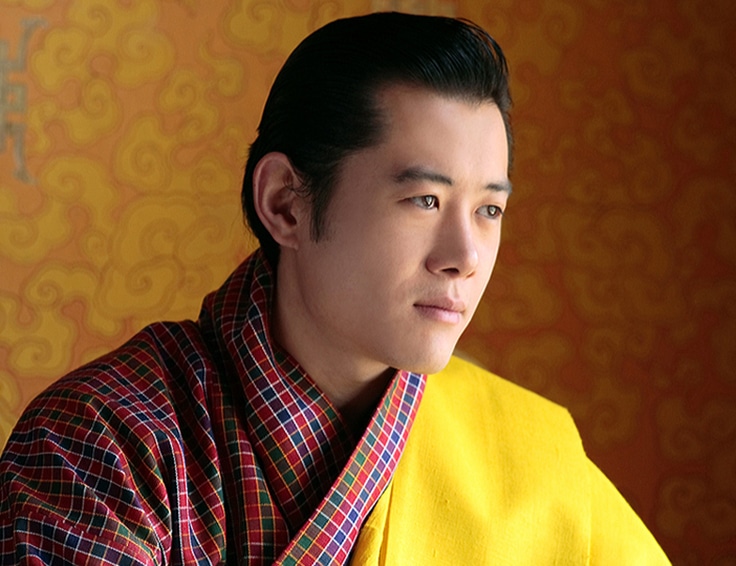 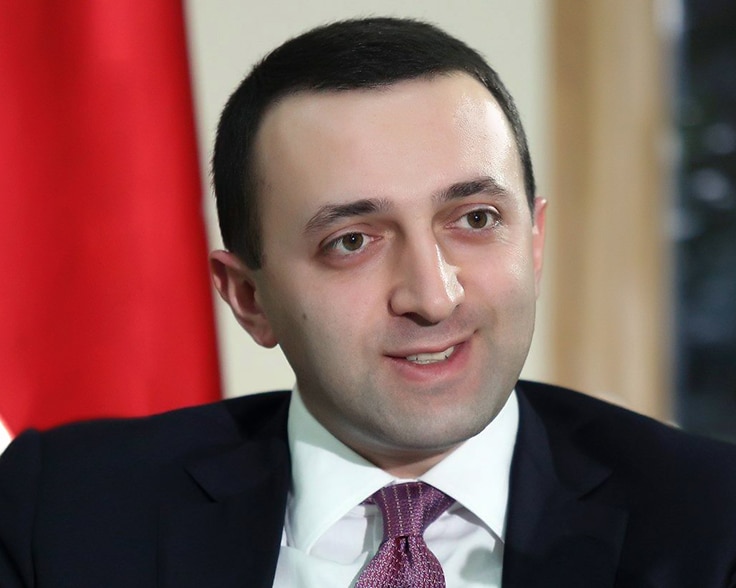 Kim Jong-Un is the third Supreme Leader of North Korea. He assumed the office on December 17 2011. He was officially declared the Supreme Leader following the state funeral of his father Kim Jong-il in 2011. 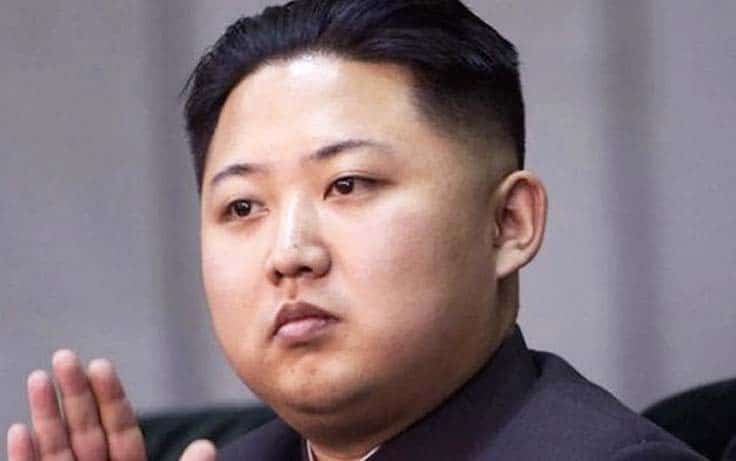 These young leaders have a great opportunity to create a wonderful world, free of all its current problems.