The only nation to rank in the top 10 for all three kinds of generosity. Americans are known for their unrelenting enthusiasm and helping nature. They are more likely than any other nationality to help strangers, with 79% of people doing so last year. 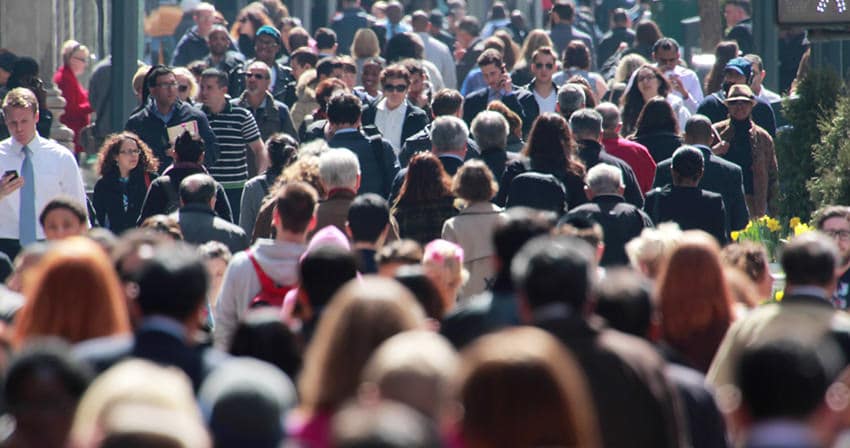 Myanmar ranked number one along with the United States. The nation has a high proportion of Theravada Buddhists like in Sri Lanka, who are known to give money to charity. The score of 64 percent is the highest on record. 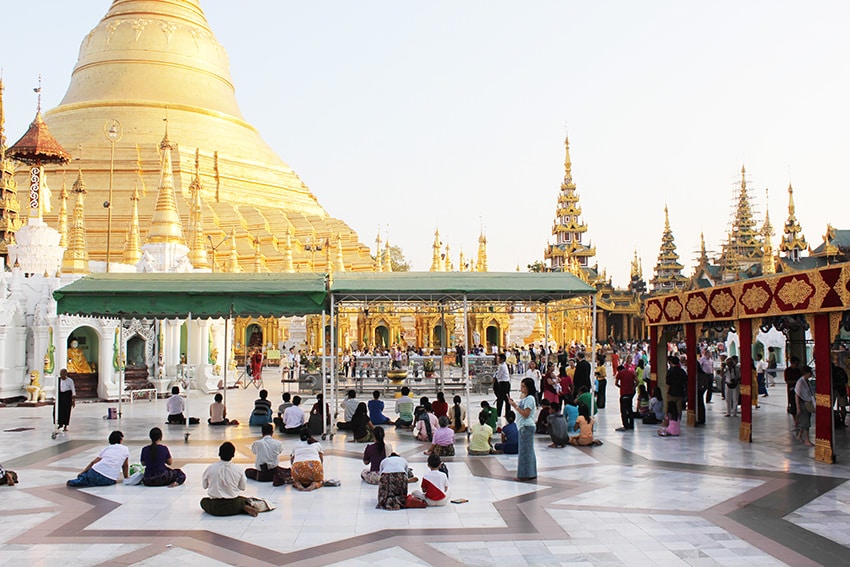