As billionaires like Bill Gates and Warren Buffett commit to give most of their wealth to philanthropic causes, people in some poorer countries around the world are among the top on the World Giving Index. WGI is published by Charities Aid Foundation using data gathered by Gallup based on based on an three measures: donating money, helping strangers, and volunteering time. As part of the exercise, more than 130 countries were ranked according to how charitable they are . The most recent edition was published in November 2014.

We look at the top 10 most generous countries in the world based on the World Giving Index (WGI).

The world’s 10th most generous country is Trinidad and Tobago. The nation has experienced increase in all three types of giving, most notably helping a stranger.

A nation with a strong Theravada Buddhist community. Despite the politicization of separate ethnic identities, there is a core of cultural beliefs, values and practices that are largely shared among the people of this island nation. Sri Lankan people are generous and are willing to help strangers; helping strangers and donating money are placed together with 56 percent each. 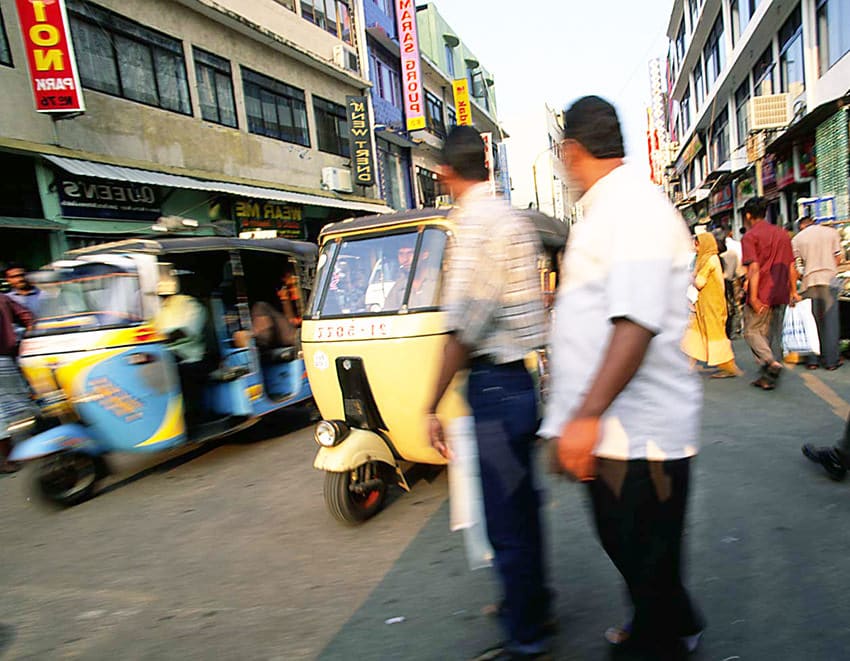