People of the UK are charitable; 74 percent of British donate money for charity but are less likely to volunteer time scoring 29 percent. 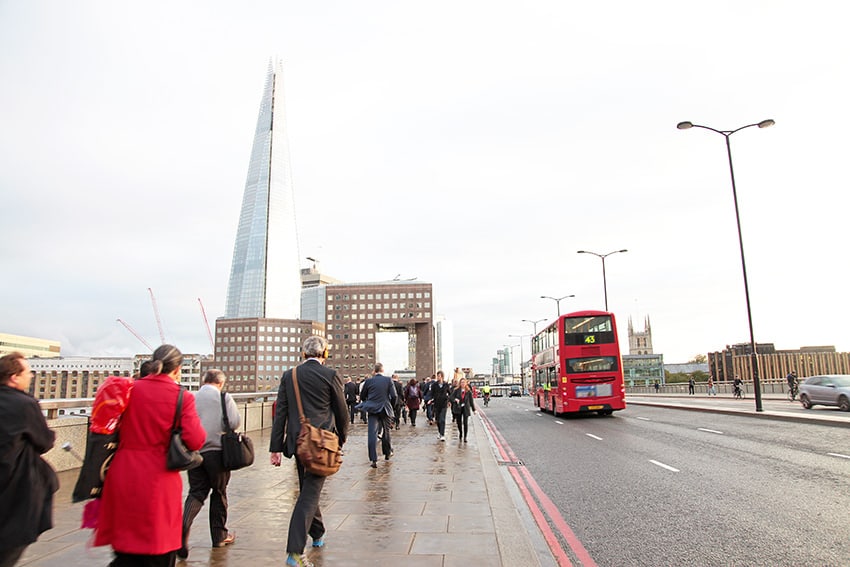 Within Malaysian society, there is Malaysian culture, Chinese culture, Indian culture, Eurasian culture and the cultures of the indigenous groups of the peninsula. People of Malaysia are known to help strangers. The nation saw 26 percent increase across all the three measures, especially after the Typhoon Haiyan which impacted their neighboring nation in November 2013. 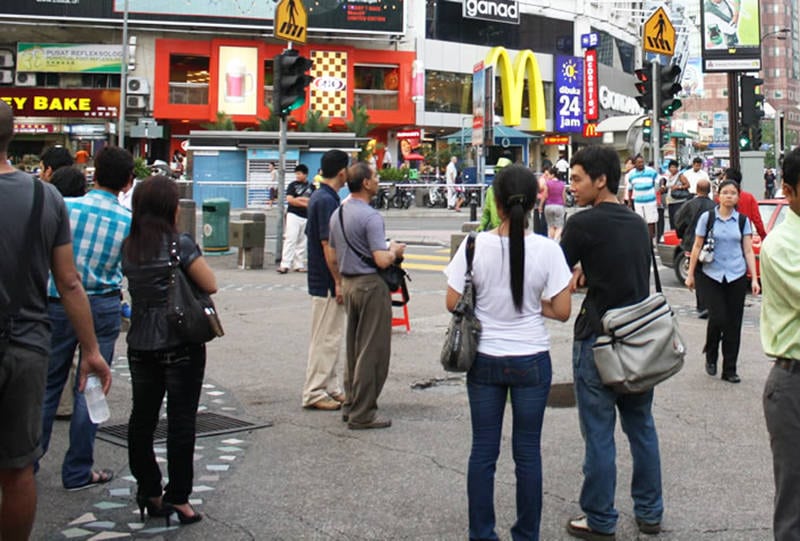