Australian is ranked sixth with with a WGI score of 56 percent. A predominant image among Australians is that they are very casual, familiar and easy going. There is an easy friendliness in public places. Australians are known for their service mindedness. Donating money scored 66 percent and helping strangers at 65 percent. 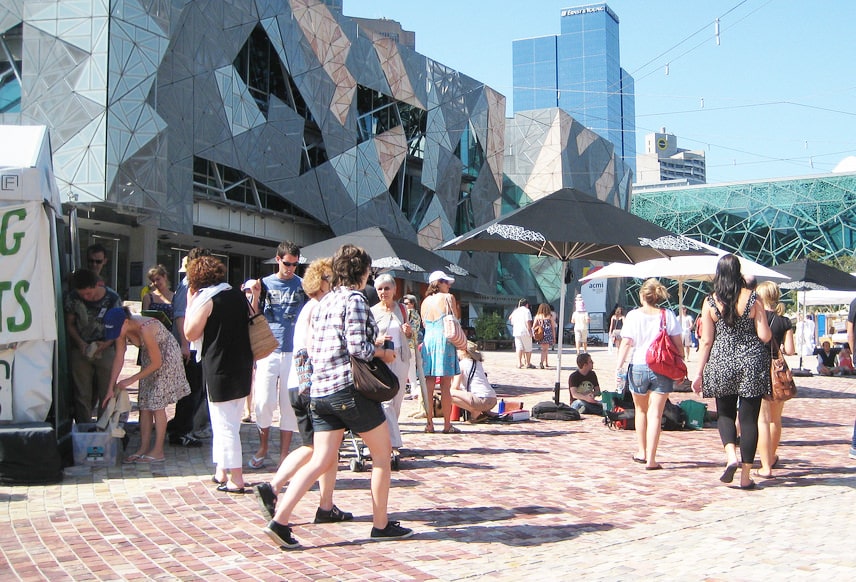 New Zealanders are are well-behaved, they scored high on helping strangers (69 percent), closely followed by donating money (62 percent). The people of the great nation do respond unbelievably generously every time they see a crisis happening in other part of the world. 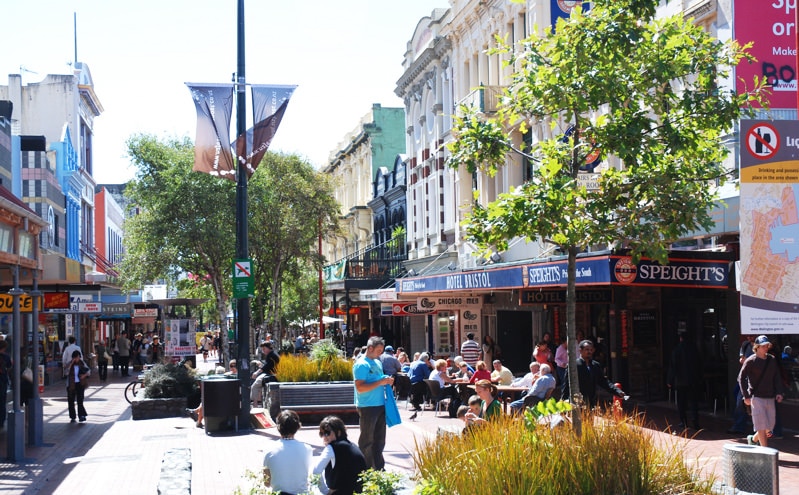