Located in Bronx, NY, the Yankees Stadium is home to the New York Yankees. It can comfortably seat around 49,000 fans. It incorporates replicas of some design elements from the original Yankee Stadium. It hosted the World Series in its very first season. It has also hosted many concerts. 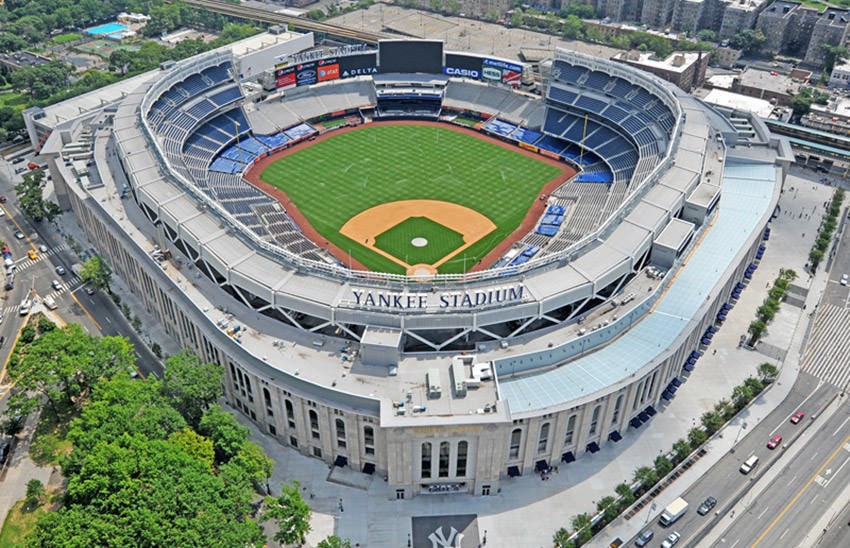 The Yankees Stadium is the most expensive stadium ever built. It is the home to the New York Jets and the New York Giants; they jointly built the stadium using private funds. It is located in the Meadowlands at the MetLife Sports Complex in East Rutherford, New Jersey, USA. Even though this 82,000 seat stadium’s primary use is for football, it has hosted other events like Wrestlemania. 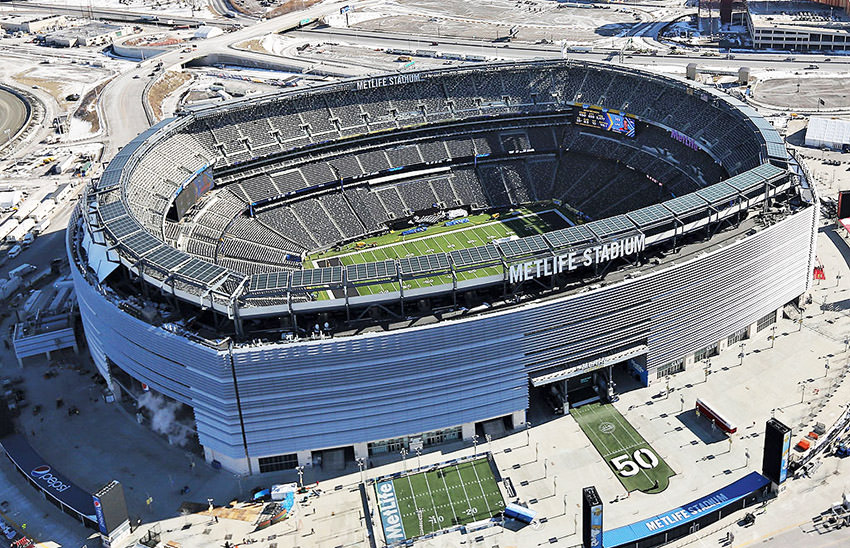 Which stadium is your favorite?