Levi’s Stadium is the home of the San Francisco 49ers. Located in Santa Clara, CA, USA, this football stadium is scheduled to host the Super Bowl 50 in February 2016. The $850 million loan from Goldman Sachs, U. S. Bank and Bank of America covered most of the construction costs of this stadium.

When it was opened in 2009, it attracted the attention of many people because of its enormous video screen that the occasional punter would hit during games. The main purpose of this 85,000 seat stadium is to play home to the Cowboys, but it hosts other events like concerts and motor cross. 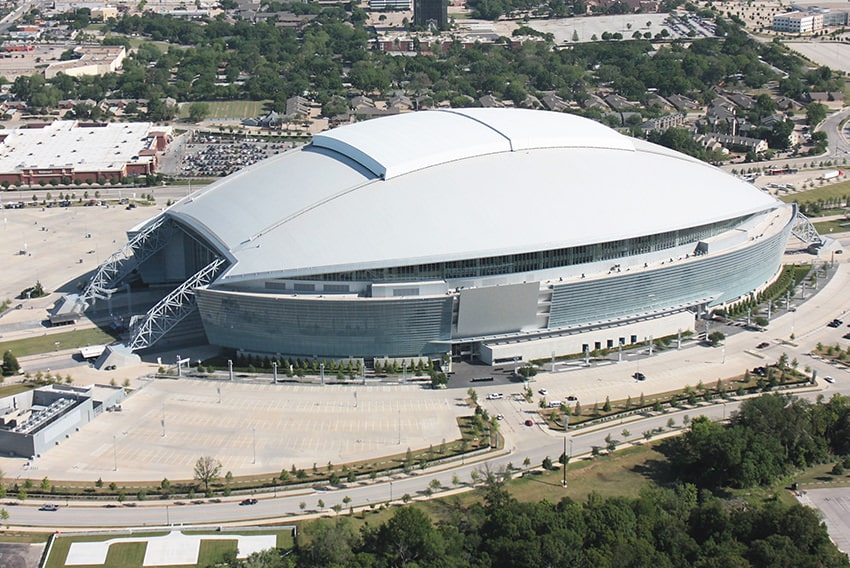