Opened in March 2009, Citi Field was built for the New York Mets and cost nearly a billion dollars. Located in Flushing Meadows–Corona Park , Queens, New York City. The 45,000 baseball field is named after American bank, Citigroup. The initial construction cost of $850 million was funded by the sale of New York City municipal bonds. 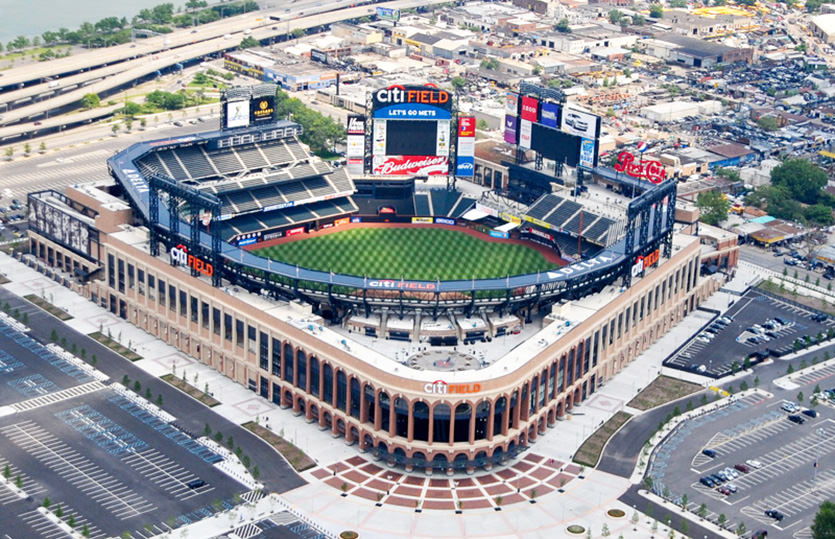 Popularly known as MSG, the Madison Square Garden is located in the New York City, NY, USA. It is the home of the New York Knicks. This multi-purpose indoor arena can seat 18,200 people. It is used for professional basketball, ice hockey, boxing, concerts, circuses and ice shows. When it was built in 1968, the total cost of construction was $123 million and additional renovation cost of $833 million as of 2015. With an estimated total construction cost of $1.1 billion, MSG is among the top 10 most expensive stadiums ever built. 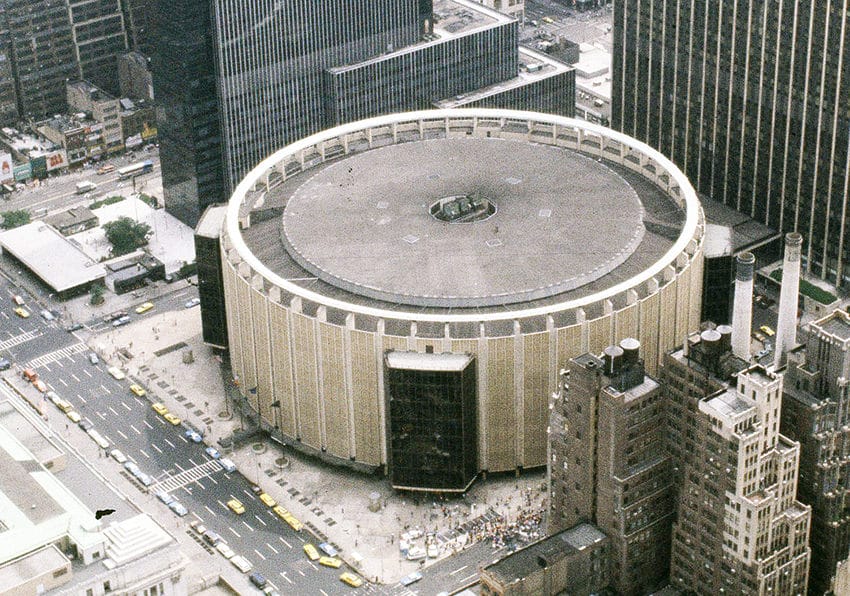