The Olympic Stadium in Montreal, Quebec, was built for the ’76 Summer Olympics. The original cost of construction was $264 million and in 2006 additional renovation put it at $1.2 billion (C$ 1.47 billion). It was home for the Montreal Expos. It has hosted soccer, football, trade shows, concerts, etc. 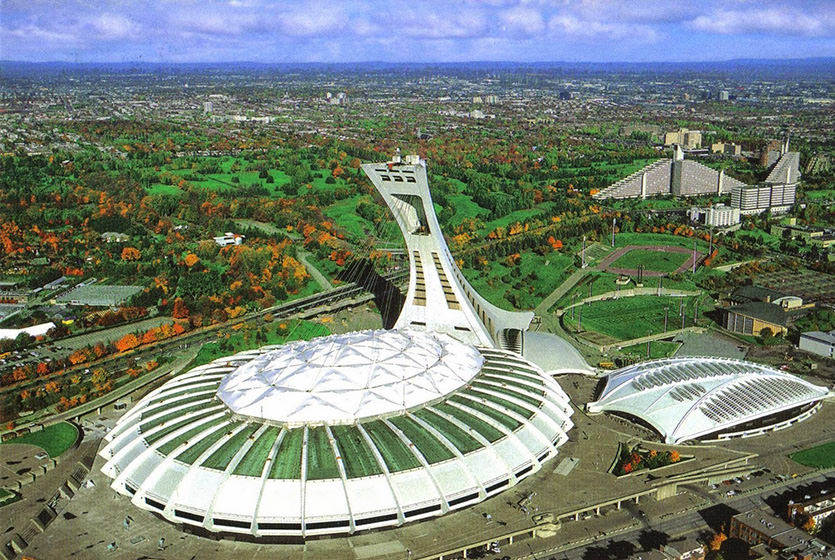 The Wembley Stadium is a football stadium located in London, UK. With a seating capacity of 90,000, it is the largest stadium in the UK. This UEFA category four stadium has a partially retractable roof. In hosts various events like soccer games, rugby league and union matches, boxing and concerts. 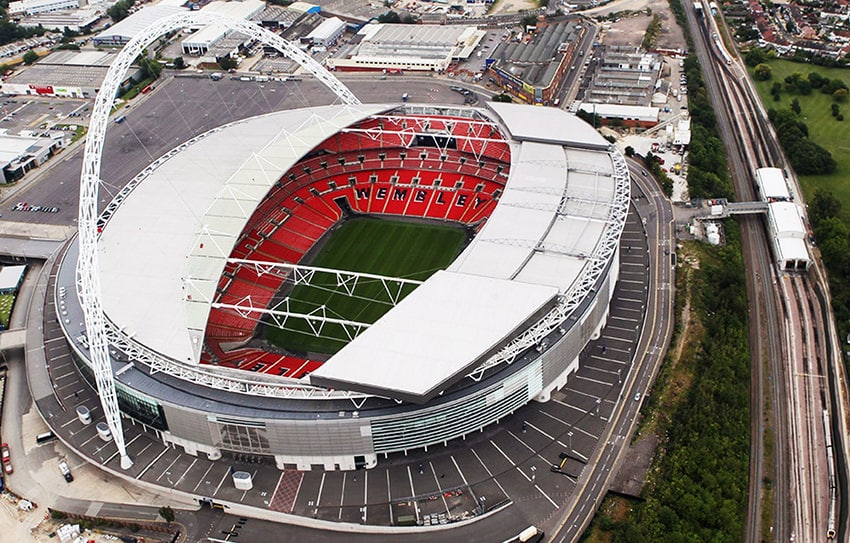