The National Football League (NFL) is a professional American football league that is immensely popular throughout the US and other parts of the world. In fact it constitutes one of the four major professional sports leagues in North America.

Many talented football players are making millions playing in the NFL. Here is a brief overview of the top 10 highest-paid NFL players. They are in the list of top 100 highest paid athletes 2014 released by Forbes.
nfl referee salary and NFL practice squad salary

This 29-year old player is 10th in the list of top 100 highest paid athletes. He earned $42 million through salary and winnings; and $1.8 million through endorsements. Located in Duluth, GA, Ryan signed a five-year $103.75 million contract last year with the Atlanta Falcons.

Matthew Stafford earned $31.5 million through salary and winnings; and $1.5 million through endorsements. This 26-year old NFL talent’s endorsement portfolio includes PepsiCo, Nike, Upper Deck and Blue Cross. He holds the all time NFL records for most passing yards and completions over the first 50 starts of a career for a QB. 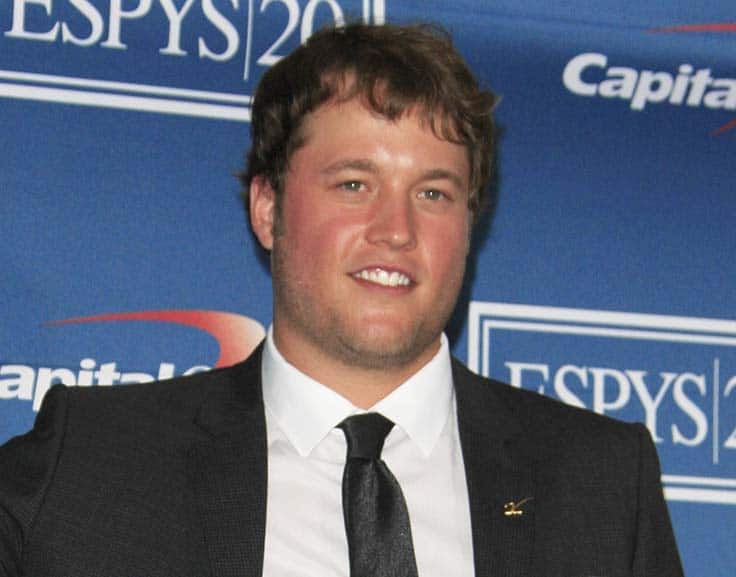