Geno Atkins plays for Cincinnati Bengals. He made $22.3 million through salary and earnings; and $50,000 through endorsements. He got $53 million contract extension in 2013 for five years. This 26-year old NFL player is single.

This 30-year old NFL player is 55th in the Forbes list of top 100 highest paid athletes. He earned $14.5 million through salary and winnings; and $7.5 million through endorsements. Based in Del Mar, CA, Rodgers signed a five-year, $110 million deal in 2013 that made him the highest paid player in the NFL on an annual basis. 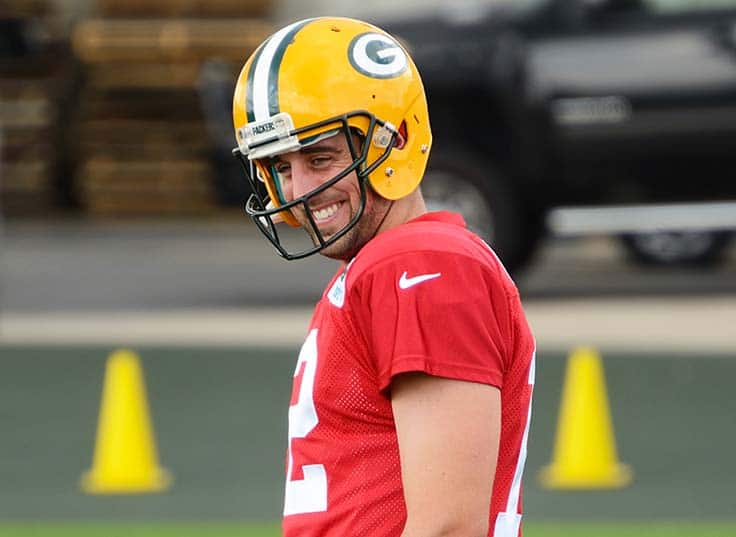