This NFL talent is based in Denver, CO. He added a record fifth MVP trophy and third Super Bowl appearance in 2014. This 38-year old player earned $15.1 million through salary and winnings; and $12 million through endorsements. He is one of the greatest quarterbacks of all time. 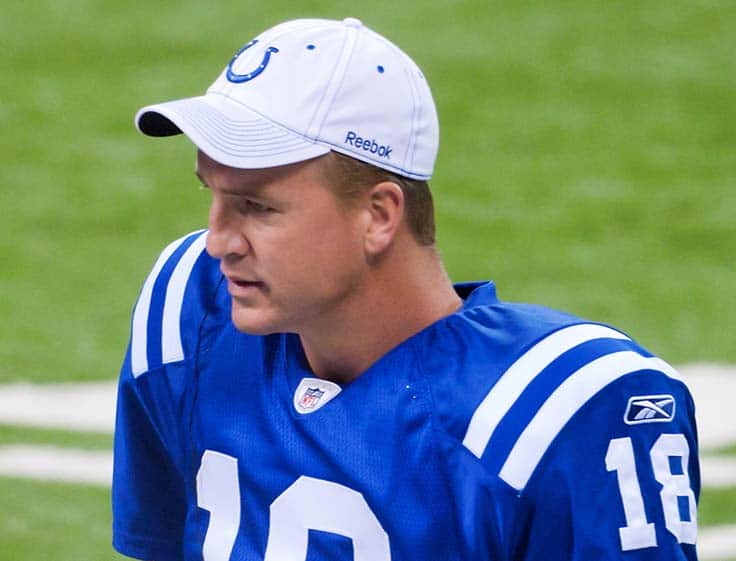 This 28-year old NFL star earned $23 million through salary and winnings; and $800,000 through endorsements. He is based in Plantation, FL. He finished runner-up to Charles Woodson in the 2009 AP Defensive Player of the Year voting. 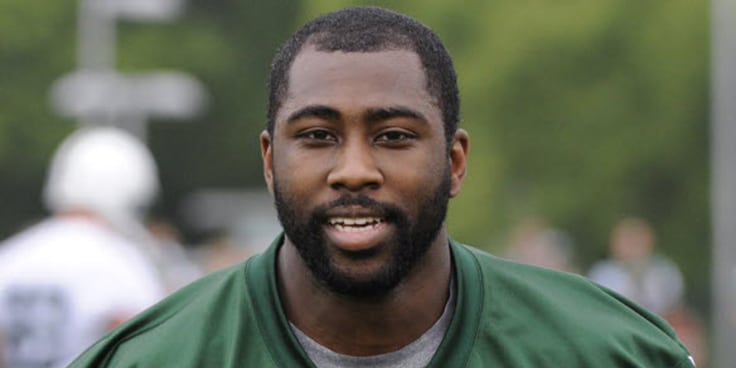