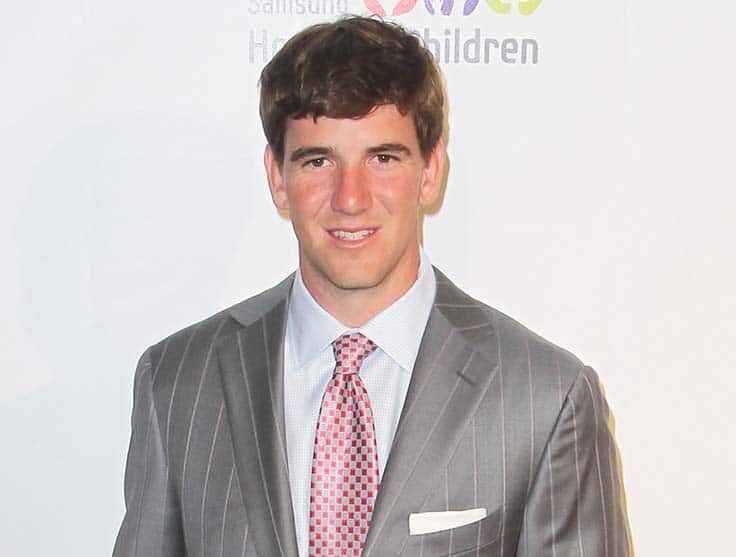 Julius Peppers made $20.4 million through salaries and winnings; and $400,000 through endorsements.

The above-mentioned players inspire boys who seek to make a career by playing football.