Chris Paul earned $26.1 million this season. His salary was $20.1 million. He made $6 million through endorsements. In fact he is one of Nike’s signature athletes for its $2 billion-in-revenue Jordan brand. Foot Locker, State Farm, Steiner Sports, Panini and Kaiser Permanente are his other partners. 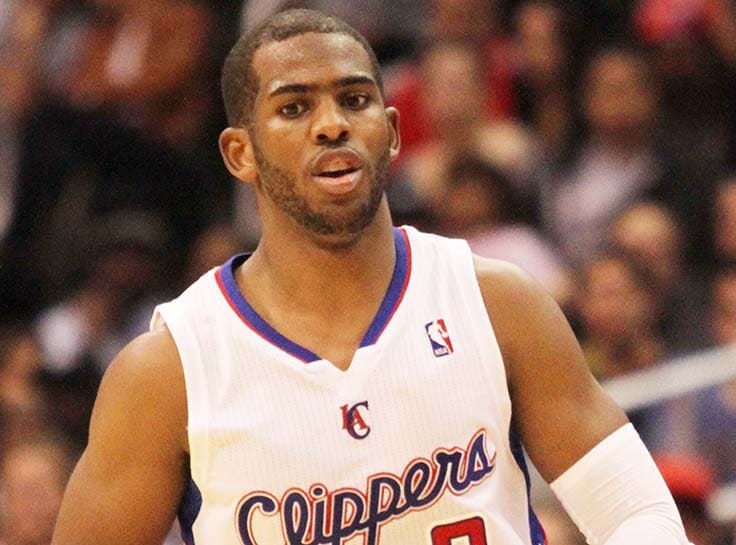 This 32-year-old player is in the last year of the 5-year, $100 million contract he signed with the Knicks as a free agent in 2010. He plans to continue his NBA career next season. He earned $26.4 million this season, out of which $23.4 million came through salaries. He made $3 million through endorsements. 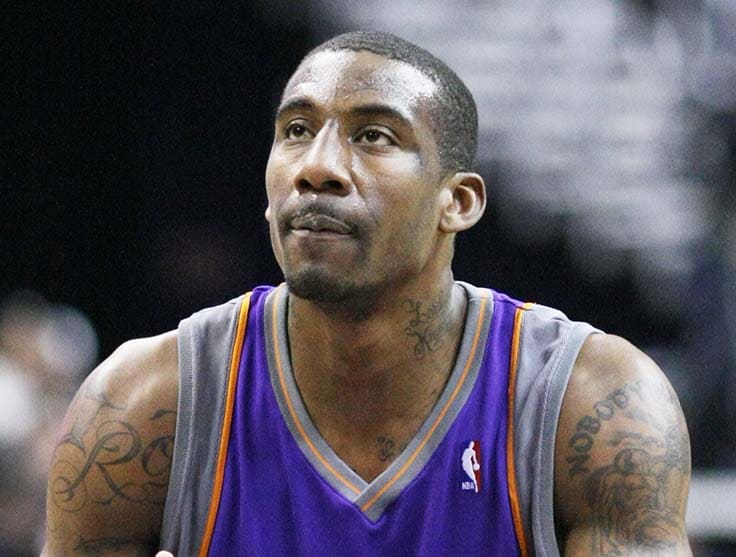