Dwyane Wade’s total earnings this season was $27 million. He opted out of his Miami Heat contract last summer and took a $3.9 million pay cut for this season. He took this decision to help the team’s salary cap situation. His salary was $15 million and he made $12 million through endorsements. 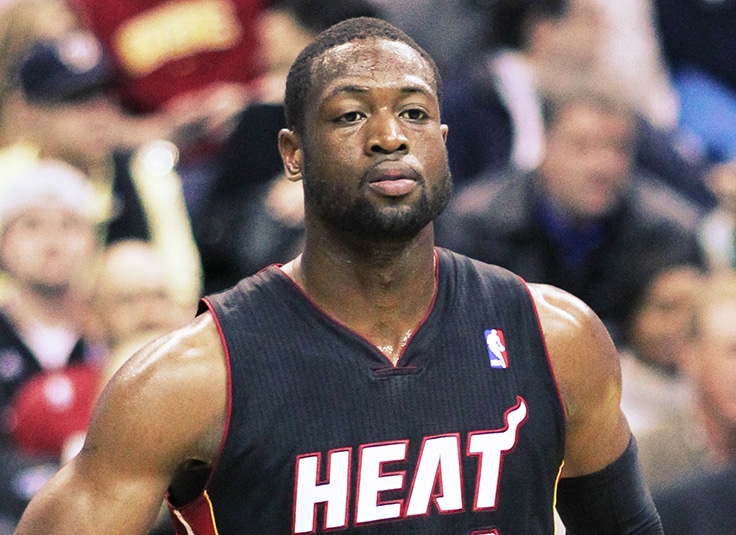 Carmelo Anthony continued to be the Knick’s cornerstone player by signing a 5-year, $124 million contract this summer. He earned $30.5 million this season. In July 2014, he launched his own venture capital firm, M7 Tech Partners. He made $8 million through endorsements and his salary was $22.5 million. 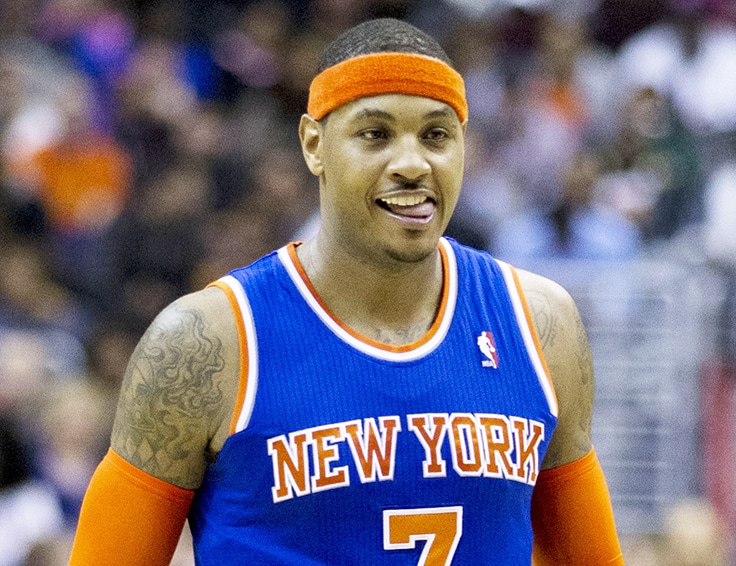