Lucrative local and national TV deals brought in loads of cash to NBA franchisees over the past year. Players are definitely not complaining!

Forbes recently released its 2015 list of the Highest Paid NBA Players. See who they are!

High-flying dunker Blake Griffin is in the second season of his 5-year, $95 million contract with the Clippers. He made $24.7 million this season. Kia Motors, Nike/Jordon, Vizio, Panini and Red Bull are his endorsement partners. 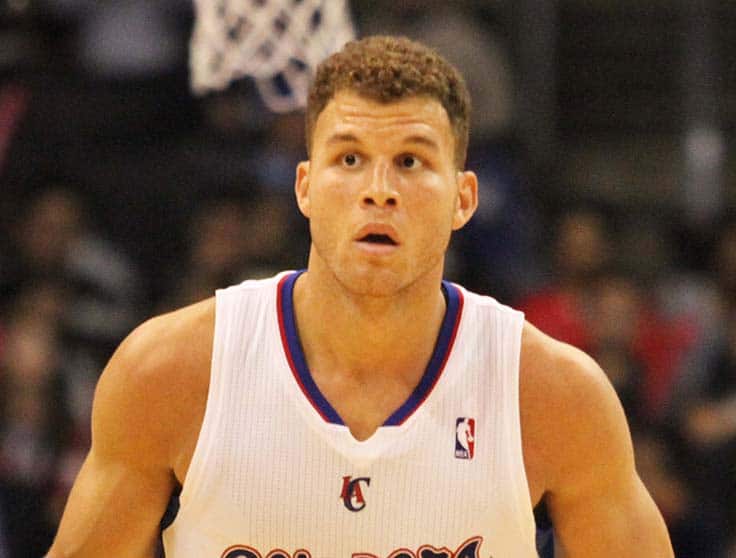 Dwight Howard’s salary this season was $21.4 million. He left $30 million on the table when he signed a free agent deal with the Rockets in 2013 instead of re-upping with the Lakers. He earned $25.9 million, out of which $4.5 million were through endorsements. 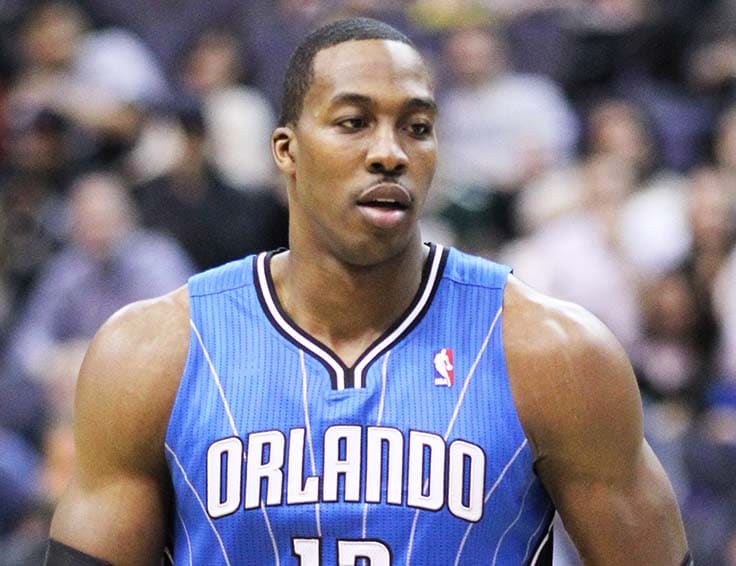