Kevin Durant is NBA’s reigning MVP. His total earnings were $54 million. Durant inked a blockbuster 10-year deal with Nike last summer that could be worth around $300 million. His salary is around $19 million and he makes about $35 million through endorsements. 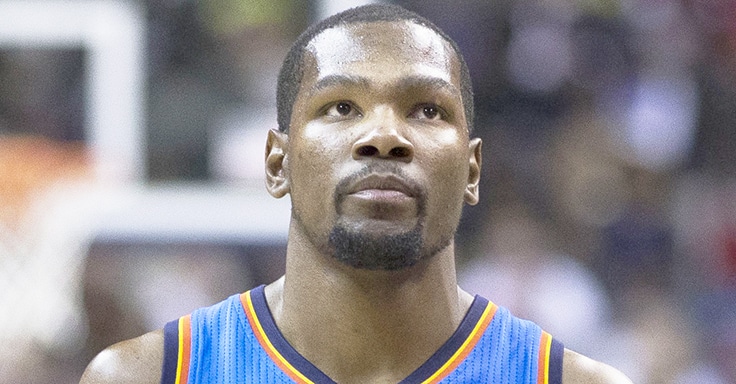 With total earnings of $64.6 million, LeBron James is right on top of this list. This NBA’s top pitchman added Kia Motors to his endorsement portfolio, which includes McDonald’s, Nike, Samsung, Coca-Cola, Beats by Dre, Upper Deck, Audemars Piguet and Tencent.