Modi was sworn in as the fifteenth Prime Minister of India on 26 May 2014. Since then he has worked relentlessly on modernizing the nation’s infrastructure and increasing FDI. This tech savvy politician has speeded up the efficiency of India’s economy. 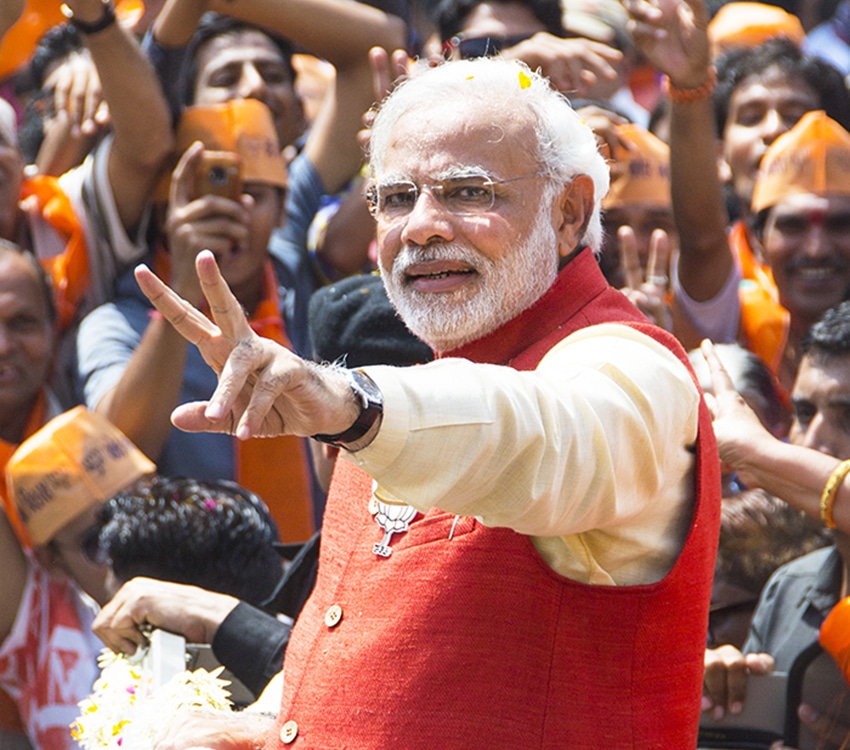 United Kingdom Prime Minister David Cameron won the reelection in May. He has been serving his nation as its prime minister since 11 May 2010. In 2011 he became the first British Prime Minister to veto an EU treaty. His government met the UN target of spending at least 0.7 percent of GNI on aid to developing nations. 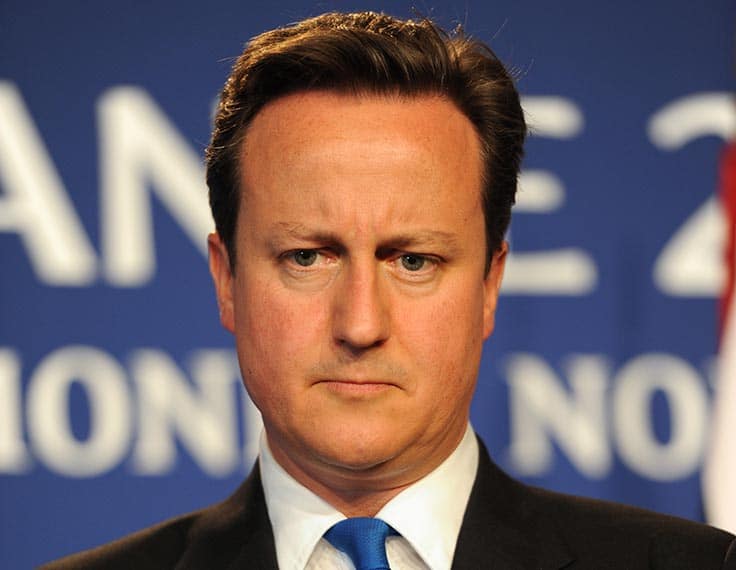