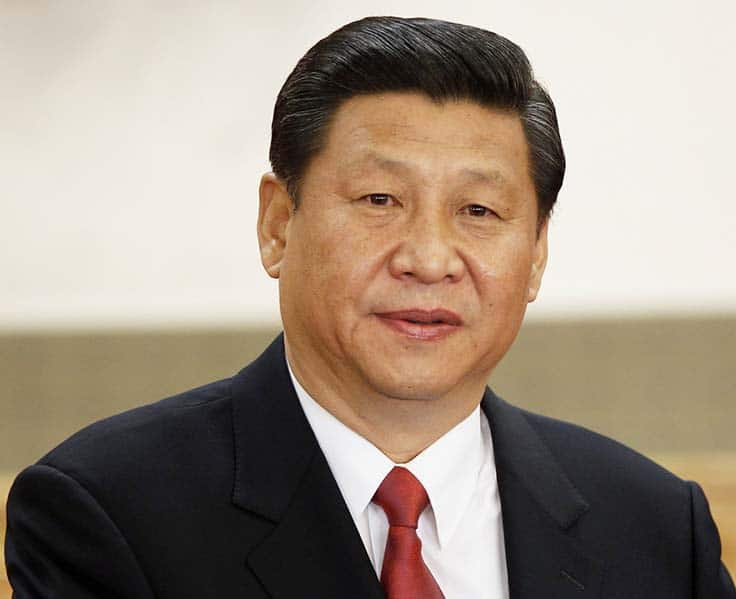 The first African American to hold the Office of the President of the United States of America. His term comes to an end in 2016. Obama’s influence is shrinking; he is currently struggling to get things done. At home his approval rating is less than 50 percent. Abroad leaders like Putin and Merkel are outshining him. 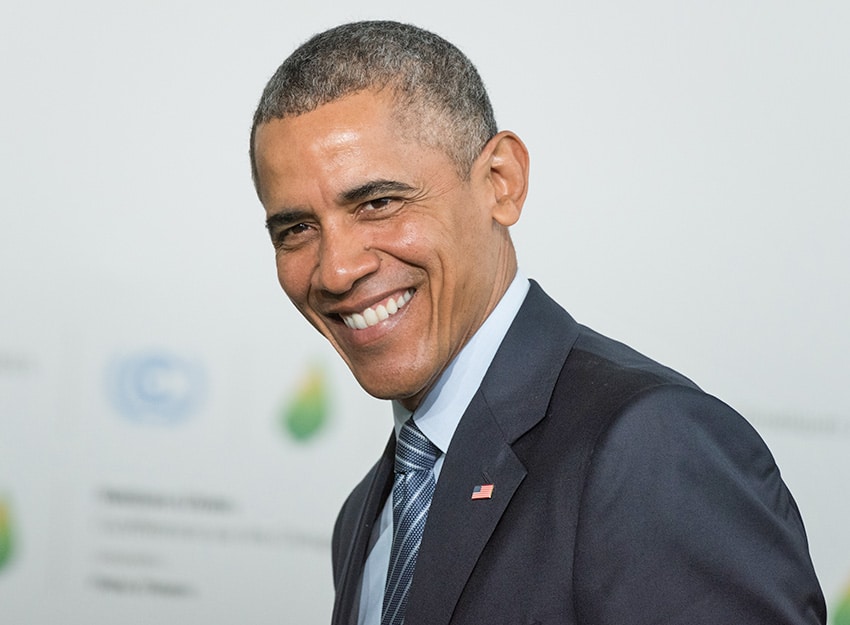