Politician and former research scientist Angela Merkel is the first woman to hold the Office of the Chancellor of Germany. In May 1915, she was named the most powerful woman in the world for a record ninth time by Forbes. Currently she is facing many challenges like Europe’s refugees crisis.

During Putin’s premiership and presidency, real income has increased in Russia. Since the time he was sworn in as the President of Russia in 2000, he has grown from strength to strength. Today he asserts his authority inside Russia and in the international stage. 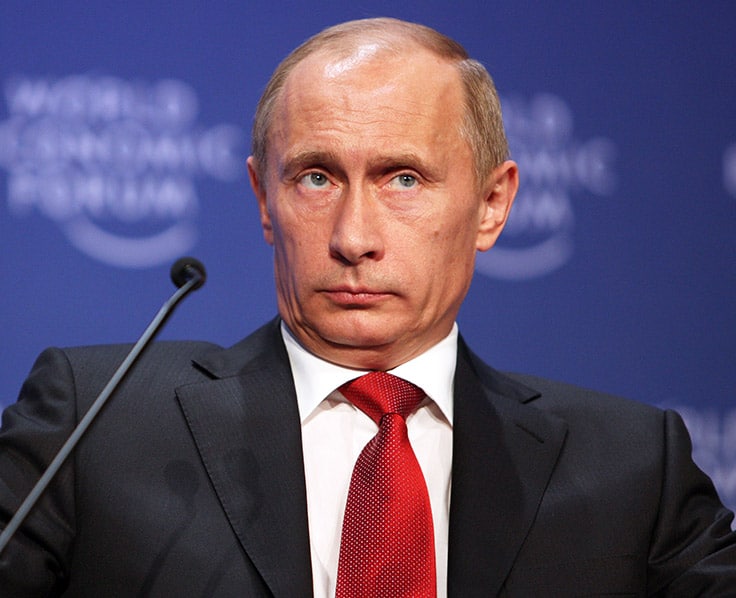 Who among these powerful politicians do you think is the best leader?