There are only few politicians in the world that are influential. These politicians wield powerful weapons. Their decisions have a huge impact on global economy and on the lives billions worldwide. Curious to know who they are?

Here are the top 10 most powerful politicians in the world as of 2015, according to Forbes list.

Japan’s Prime Minister Shinzo Abe was reelected in December 2012. His “Abenomics” have pumped billions of dollars into the nation’s economy. He continues to support the country’s alliance with the USA. In May 2014 he conveyed his intention of playing a major role in maintaining regional security. He has been described Abe as “far more right wing than most of his predecessors.”

Khalifa bin Zayed Al-Nahyan is the President of the UAE. He controls 97.8 billion barrels of proved oil reserves. He is one of the world’s richest monarchs. His sovereign wealth fund reported assets of $773 billion. Currently the nation has gone to the mat in the war against ISIS. 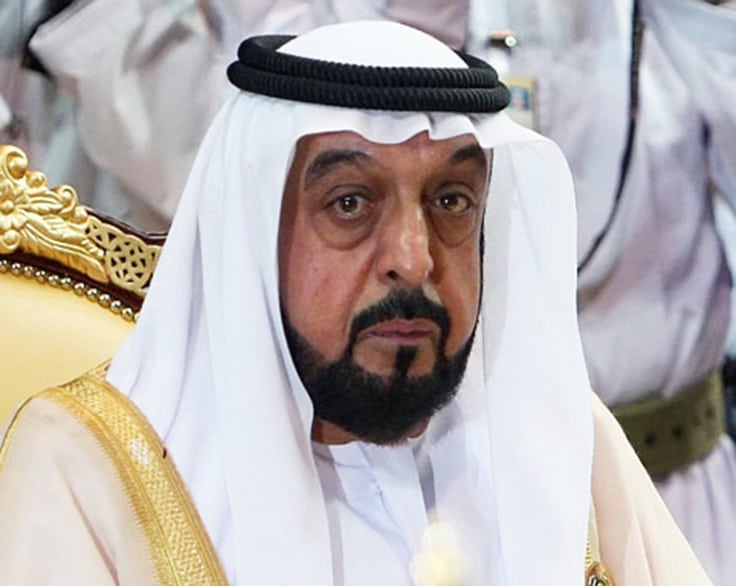