Hart made loads of money this year due to his ability to pack arena after arena on his record-breaking tour. He also made money by acting in hit movies like Think Like a Man Too, The Wedding Ringer and Get Hard. He currently stars as himself in the lead role of Real Husbands of Hollywood. 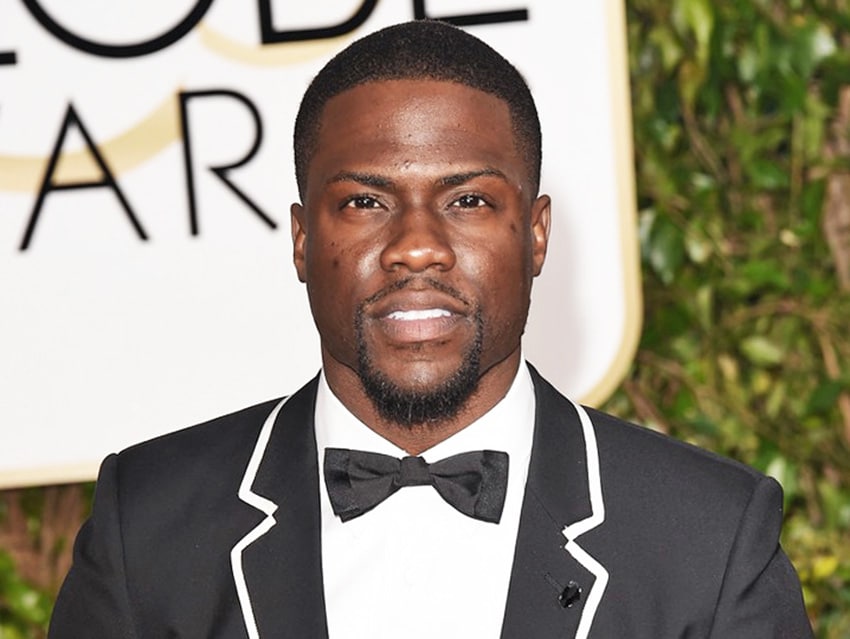 Right at the top of the list is Jerry Seinfeld who is also the richest actor in the world. This comedian, actor, writer and producer is best known for playing a semi fictional version of himself in the sitcom Seinfeld, which ran from 1989 to 1998. Hulu bought the rights of the show this year in a whopping $160 million deal. Jerry co-created and co-wrote the sitcom with Larry David. He is famous for his observational comedy. He makes money from his sitcom’s rerun residuals and from comedy tours. He is also the creator and host of the web series Comedians in Cars Getting Coffee. 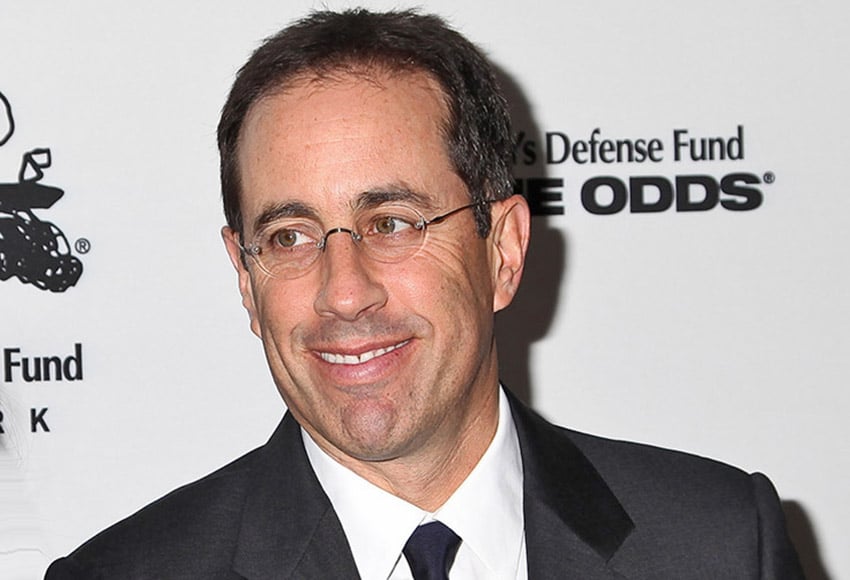 In these stressful times, these comedians are really doing a great job of making people laugh. They deserve all the money they are making. Who among these is your favorite?