Fluffy’s 87 stops during his tour and movie appearances earned him big bucks during the scoring period. His shows Hot & Fluffy and I’m Not Fat… I’m Fluffy earned him fame and money. He became rich and famous by employing affected voices, storytelling and sound effects in his acts. References to his weight and use of Hawaiian shirts are his trademarks. 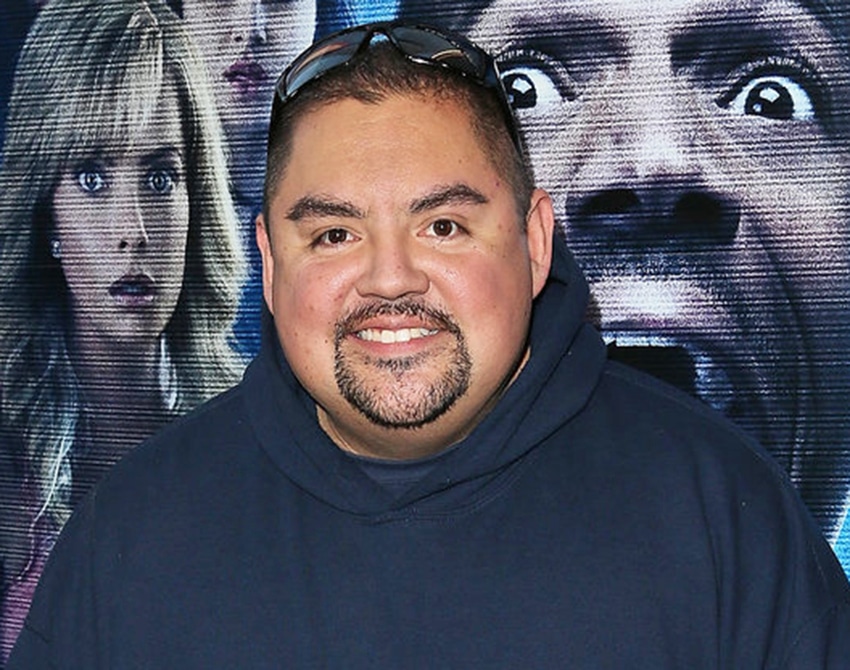 Louis C.K makes money through lucrative deals with Netflix. He earns big bucks both from television and internet. This talented artist is famous for his use of self-deprecating, observational, dark and vulgar humor. He is the first comedian to sell out Madison Square Garden three times in a single tour. 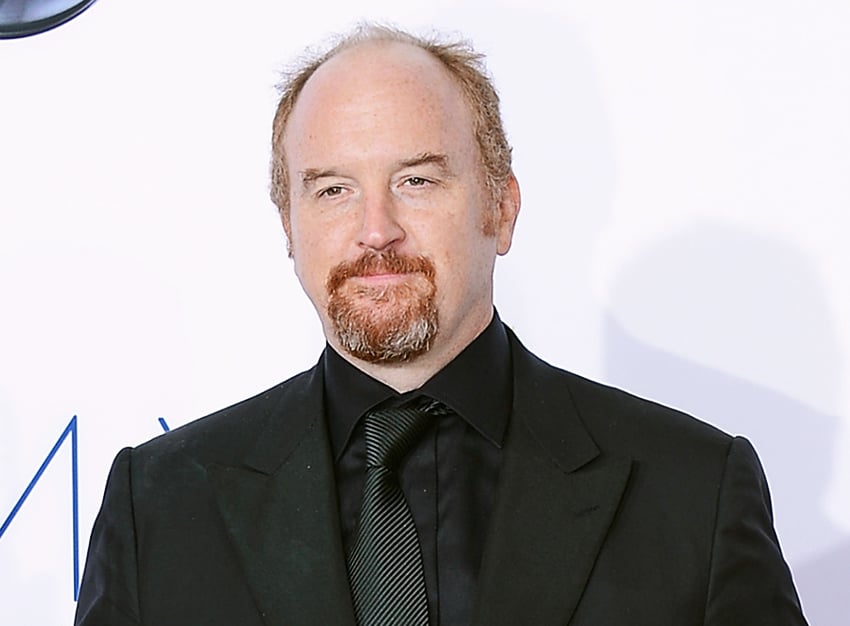