Comedian and actor Aziz Ansari has taken his fame from stage and screen to the page. His book Modern Romance earned him a seven figure advance. Ansari earned fame and big bucks by playing Tom Haverford on the NBC show Parks and Recreation. 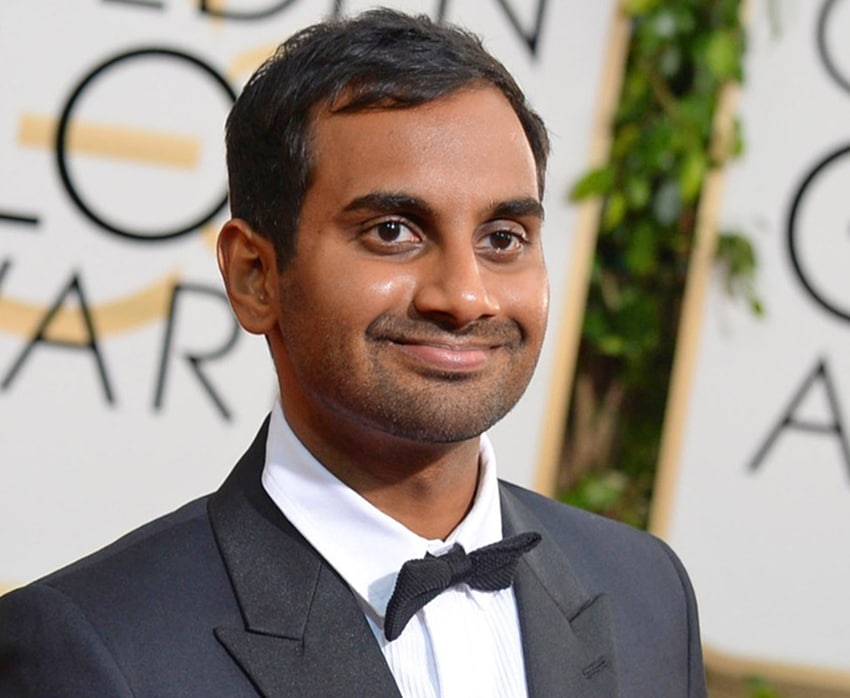 Russell Peters continues to make millions by telling jokes and also judging them. Currently he is making big bucks by judging NBC’s Last Comic Standing. He is among the first South Asians to achieve international success in the field of comedy. 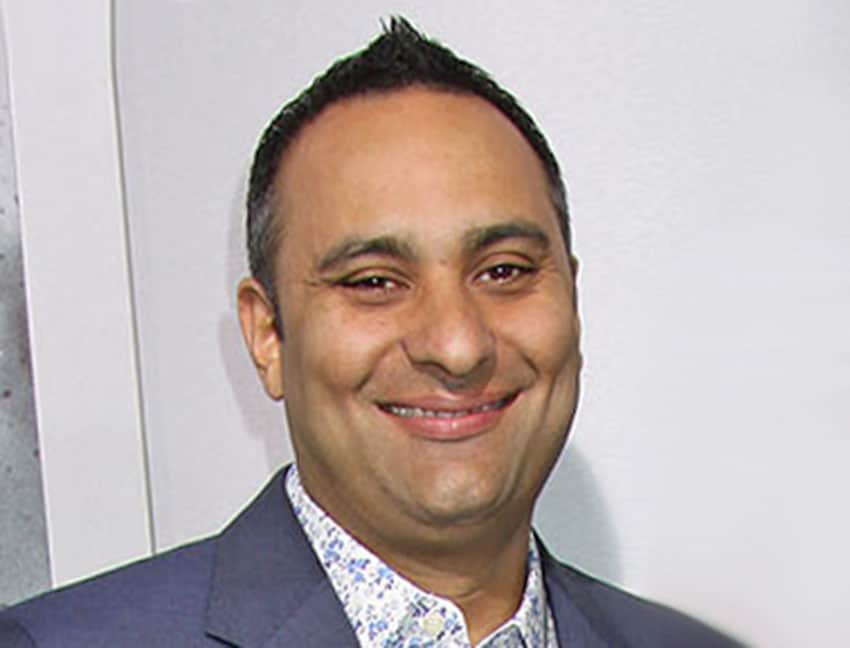