Jeff found his fortune in Vegas. He has a residency in Planet Hollywood. He is definitely making the most of this opportunity. This ventriloquist, producer and stand-up comedian has appeared in many television shows. His six specials run on Comedy Central. They are: Jeff Dunham: Arguing with Myself, Jeff Dunham: Spark of Insanity, Jeff Dunham’s Very Special Christmas Special, Jeff Dunham: Controlled Chaos, Jeff Dunham: Minding the Monsters, and Jeff Dunham: All Over the Map. 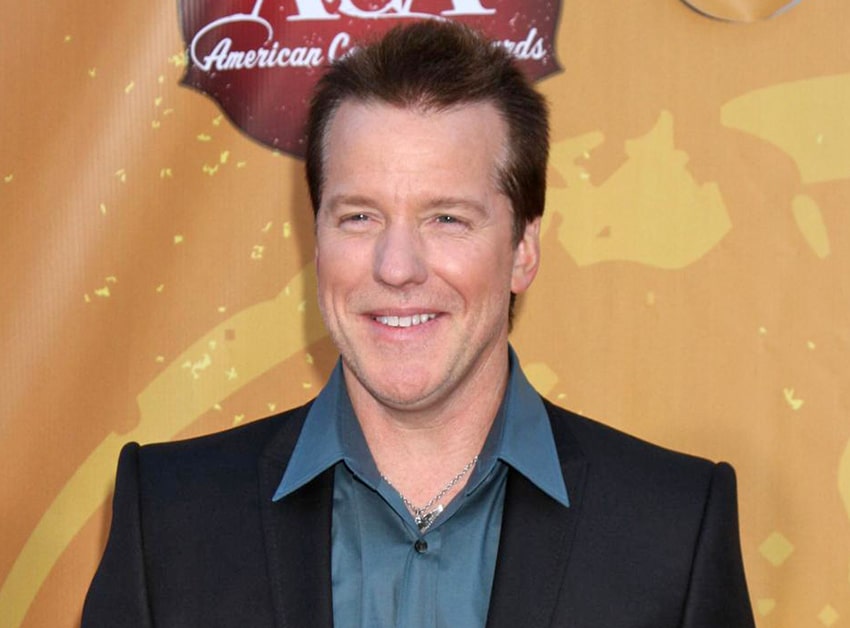 Fator’s lucrative residency at the Mirage Hotel in Vegas pays him $20 million annually. This immensely talented artist can do more than 100 ventriloquial impersonations. He uses 16 puppets in his act. He was the winner of season two of America’s Got Talent. 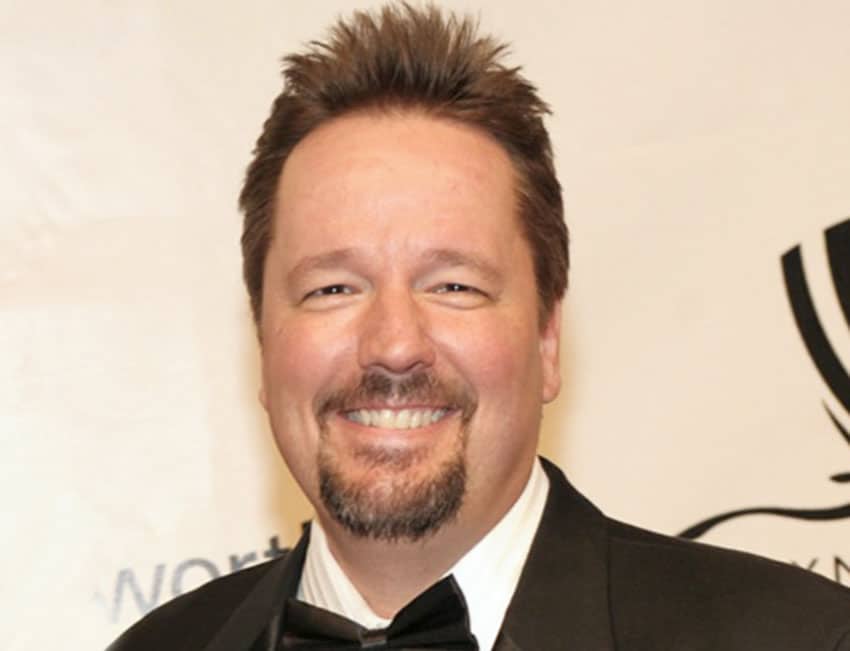