This American professional golfer turned pro in 1954. Today he is considered to be one of the greatest golf players of all time. He has won the PGA tour 62 times and the Championship Tour 10 times. Also a powerful entrepreneur, Arnold Palmer’s line of drinks is worth over $200 million. The Palmer name is licensed all over Asia and has more than 400 freestanding stores in Asia that sell apparel and leather goods that bear his name. 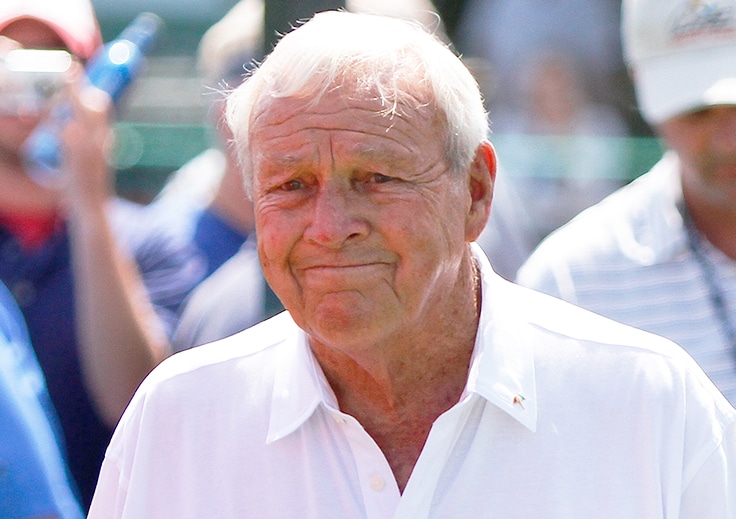 This Formula One race car driver began racing at a very early age. He is considered to be the most successful and the world’s most decorated Formula One driver of all time. At the peak of his career, he was paid $10 million per year by Shell to wear a hat with the company’s logo at nearly all public appearances. 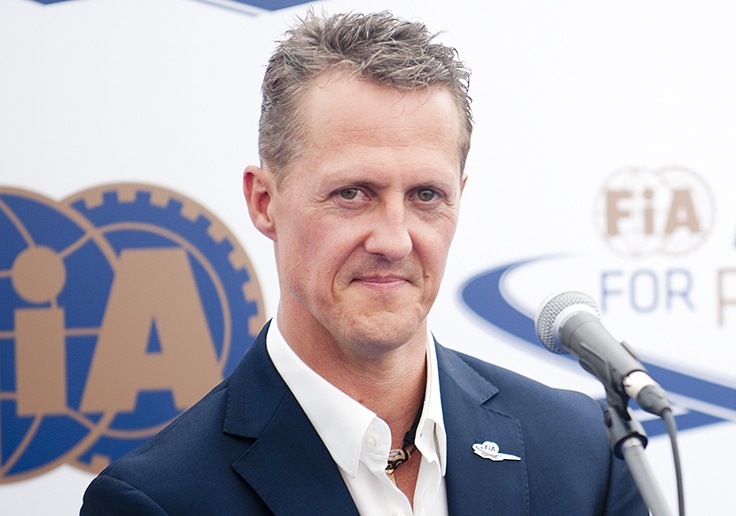 The first billionaire athlete, according to Forbes’ 2015 rich list. This former American basketball player is also a smart entrepreneur. He earns around $80-$100 million every year through his many business ventures and endorsements. He earns $60 million annually through Nike/Jordan brand royalties alone. His time in the NBA earned him just $90,235,000. 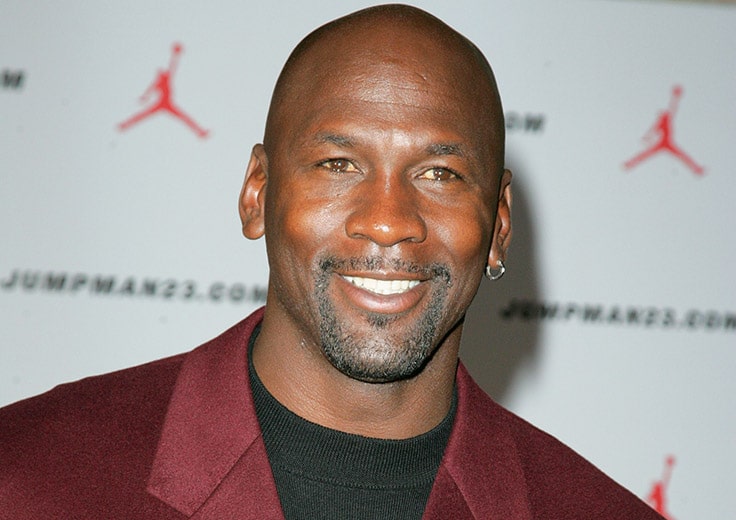 The above-mentioned athletes are sources of inspiration to aspiring youngsters all over the world.

Highest Paid Athletes In the World