This world famous American boxing champion has won six boxing championships in five different weight classes. His professional boxing record is an awesome 45 wins. He has not lost at all. He is the richest boxer of all time. In 2013-14 alone Floyd became the highest paid athletes earning $105 million, according to Forbes.

One of his passions is to post photos of himself handling stacks of money, BIG money! Among his expenses, he owns a whopping $6.4 million worth watch collection, an impressive collection of all-white luxury cars. 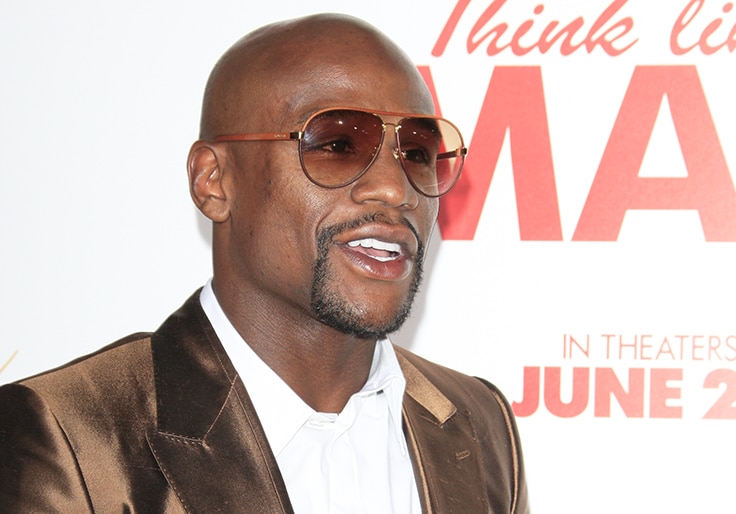 This retired American basketball player is also a very successful entrepreneur. He fell in love with basketball at an early age. During his playing career, he earned just over $18 million in salary and several million more in endorsements. 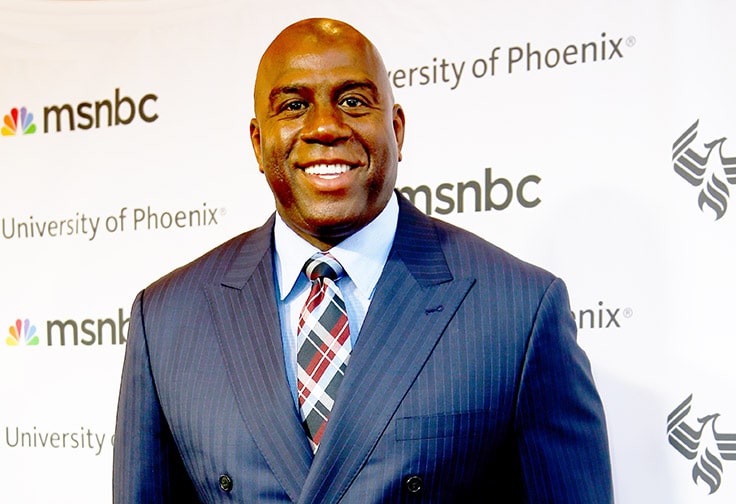 This American professional golfer is one of the greatest athletes of all time. He has earned numerous accolades. He has been ranked #1 for more consecutive weeks than any other player. He was the first athlete to earned $1 billion in salary and endorsements. 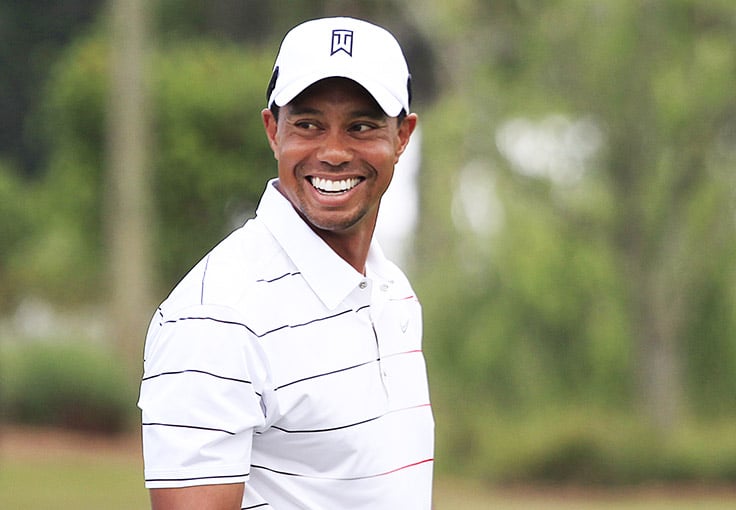