This successful professional golfer is also a successful entrepreneur. He was ranked #1 for a record 330 weeks. He has won 20 PGA tours and was inducted into the World Golf Hall of Fame in 2001. 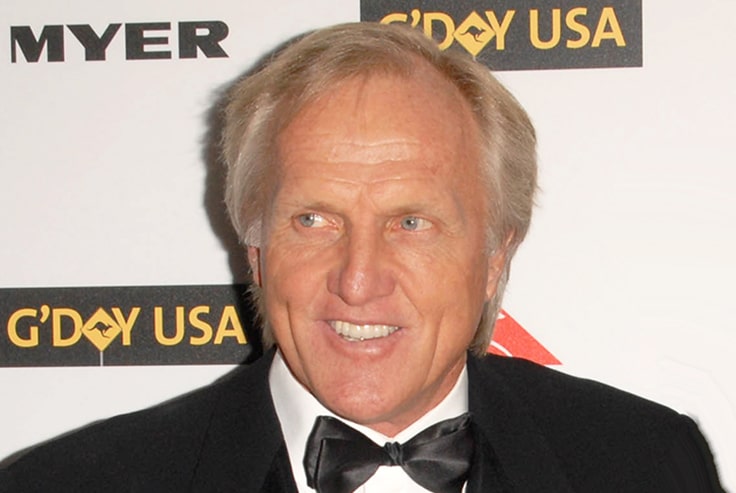 This retired English soccer player made his professional soccer debut at the age of 17. Regarded as one of the greatest players in Britain’s football history, Beckham made the huge amount of his fortune off pitch as one of the biggest endorsers in the world. His business group, Beckham Miami United has agreed to finance a $250 million stadium in Florida with 20,000 seats. 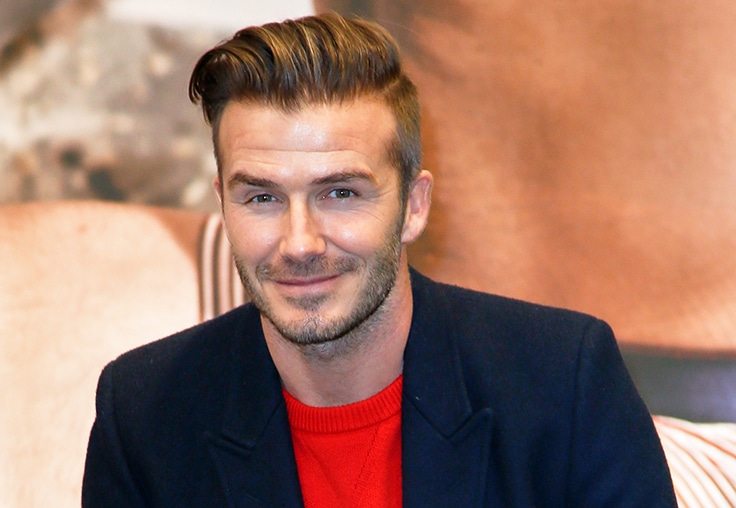 This retired American basketball player, television host and entrepreneur began gaining attention for his basketball skills when he was in high school. In 2005, he signed a 5-year contract with the Miami Heat for $100 million. He appears in many commercials. O’neal earned a total of $292,198,327 in career salary alone.