This American professional golfer became a pro in 1961. He has 115 professional wins to his credit, and is considered to be one of the greatest golf players of all time. He has won the PGA tour 73 times. 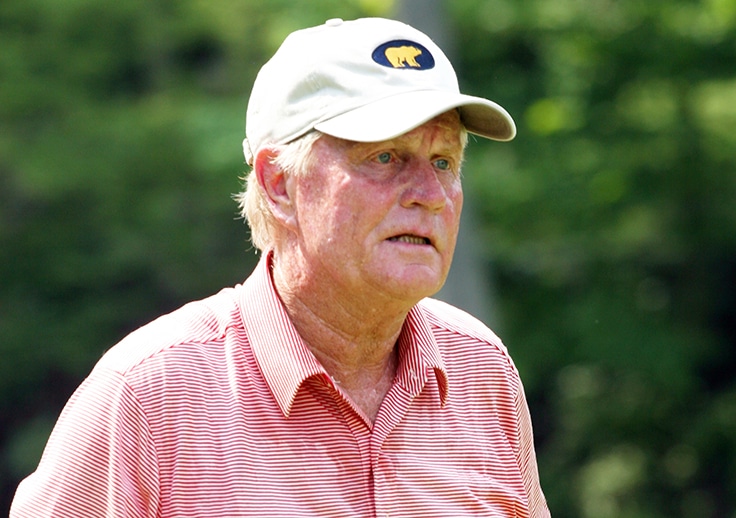 This Swiss born professional tennis player has a total ATP career earnings of $81 million as of June 2014. He featured #16 on Forbes’ list of highest paid athletes of 2014 with a total earnings of $55 million. Soon after turning pro in 1999, he reached the semi-finals of a tournament in Vienna. He held the number one ranked player in the world title for a record 237 consecutive weeks. 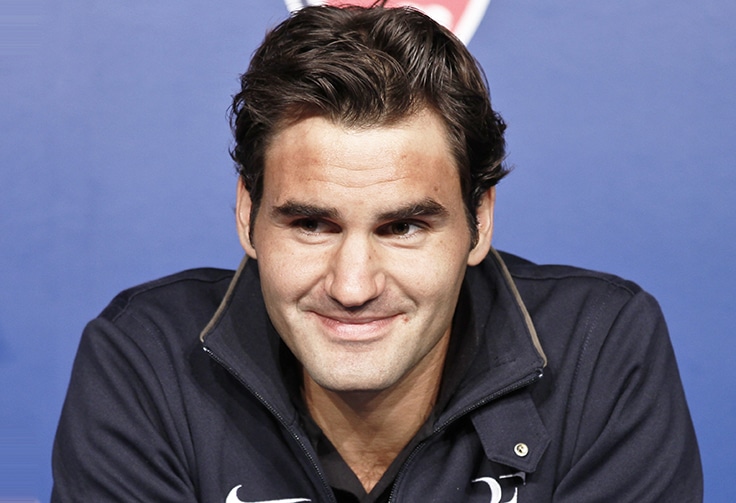 This American NASCAR driver and media personality began his racing career when he was 17 year old. He earned a total of $25.9 million in 2014. 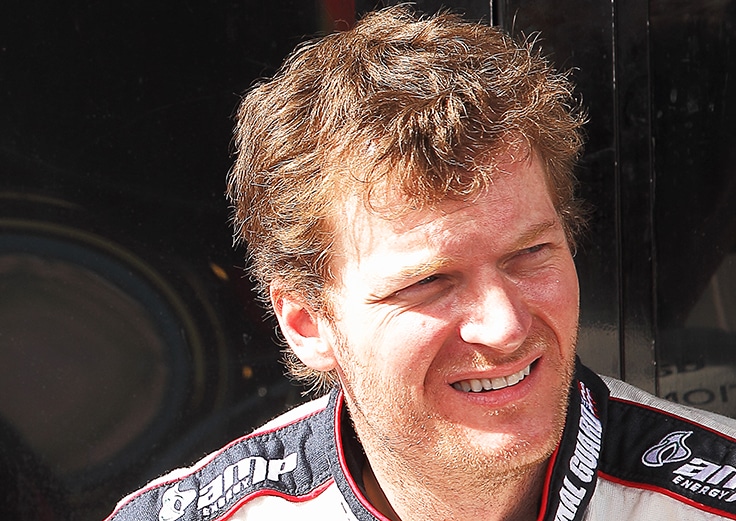