A member  of the Isley Brothers. Ron Isley did not file tax returns for years. He declared bankruptcy in 1997 after IRS seized his property, including his yacht and cars. He owed $5 million in back taxes. He had to lose the rights of some of his songs to settle the claim. 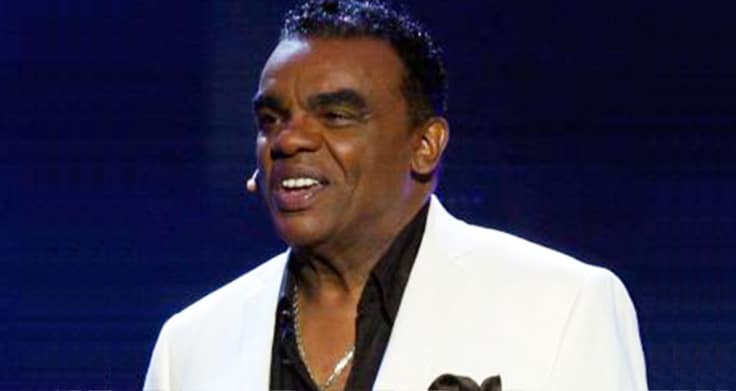 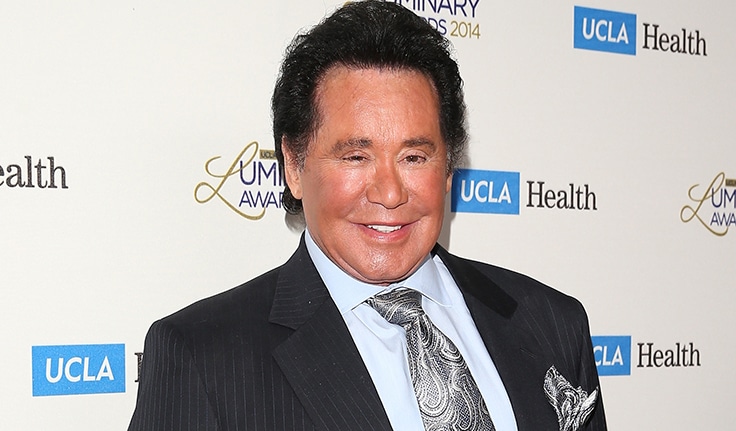