Even though George Clinton was famous, he did not see much money. This is due to his managers and business partners. They owned the publishing rights to his catalogue. Clinton filed for bankruptcy in 1984. 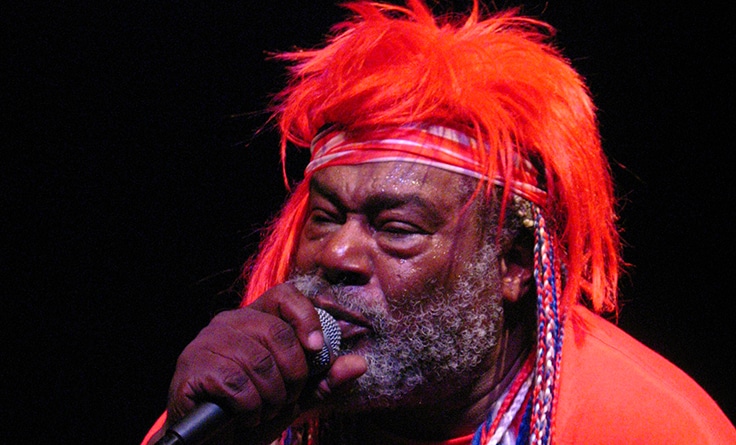 Dionne Warwick has had 56 hit singles. Her global album sales totaled more than 100 million copies. In March 2013, this legendary hit maker filed for bankruptcy. At that time, she claimed that she owes $10.7 million. Her taxes were due. 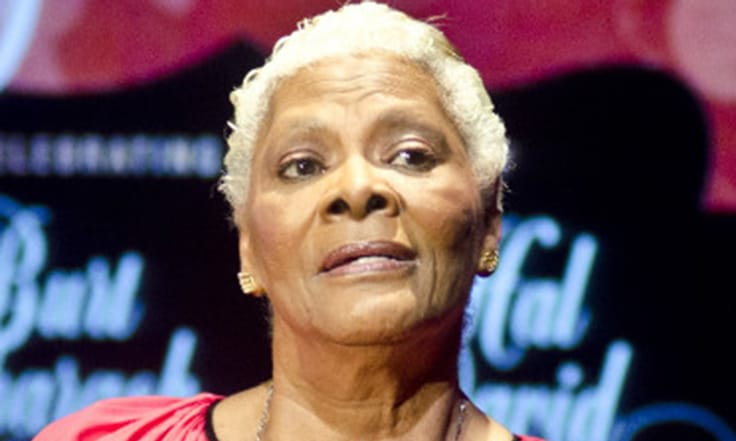 It is very important to manage the finances wisely. Life of the above-mentioned musicians indicates what happens otherwise.