There is a huge demand for talented musicians. Some musicians like Andrew Lloyd Webber have managed their wealth well and have become billionaires. Some became very famous, but did not manage their finances.

Here is a brief overview of musicians who messed up their finances.

Shane Filan was a member of the Irish boy band Westlife. He had invested his earnings in property. This turned out to be a disaster. His debt went up to $30.6 million at one point in time. Currently he is trying to make it as a solo singer. 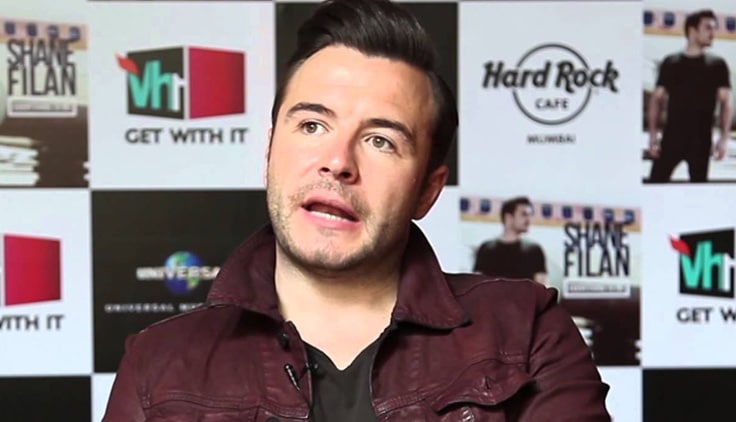 This singer and songwriter is part of “Blue”, a boy band whose albums “All Rise” and “One Love” reached the number one spot in the UK. He became bankrupt and homeless after the group’s breakup. He went from earning ₤250,000 a month to ₤45 a week. 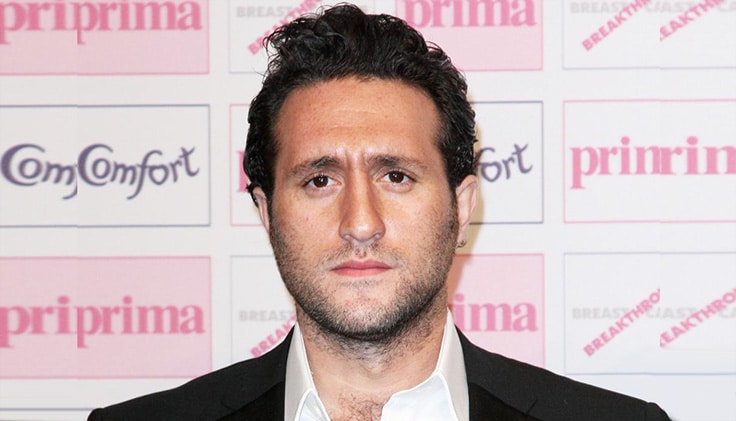