With over three decades in the industry, Murphy’s films have grossed $6,697.0 million worldwide making him the 4th-highest grossing actor in the world. Eddie Murphy made plenty of money out of Shrek franchise. Shrek 2 ($920 million) is his highest grossing movie. He finds a place in the list in spite of not acting in recent years.

Skarsgard’s highest grossing movie is Marvel’s The Avengers ($1,519 million). This Swedish actor, who had supporting roles in Pirates of the Caribbean movies and Marvel Cinematic Universe movies, is contemplating a career in more art-house fare. 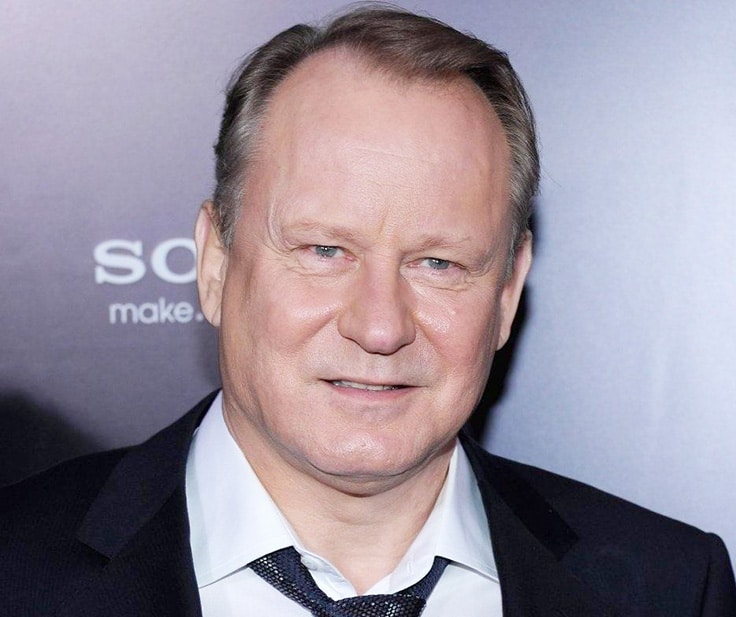 Brad Pitt’s star status and immense talent makes him one of a few names in Hollywood that remains a box office draw. His highest grossing movie is World War Z ($540 million).