Academy Award winner Tom Hanks is not as prolific as he was in the nineties but he is still on the list. Hanks’ films have grossed a total of $8,415.7 million throughout his acting career. Tom Hanks’ highest grossing movie is Toy Story 3 ($1,063 million).

This talented actor has carved out his own niche in Hollywood. He has appeared in over 100 films during his career, pulling in $8,520 billion in worldwide box office. Some of his highest grossing movies include The Incredibles, Captain America: The Winter Soldier, The Incredibles, Iron Man 2 and Django Unchained. His highest grossing movie is The Avengers ($1,518 million).

One of the world’s greatest actors and smooth-talker deserves a spot in the list. He has been involved in a range of successful movies over the years including Driving Miss Daisy, The Shawshank Redemption, Invictus, and Million Dollar Baby which he won the Academy Award for Best Supporting Actor in 2005. His highest grossing film is The Dark Knight Rises ($1,084 million).

Highest Grossing Film: The Lord of the Rings: The Return of the King ($1,119 million)

English actor, Sir Ian McKellan is the highest grossing actor of all time. He is one of the most respected actors in the industry. He is best known for roles such as Gandalf in the Lord of the Rings film trilogy and as Magneto in the X-Men movies.

McKellen’s highest grossing movie is The Lord of the Rings: The Return of the King ($1,119.1 million). This classically trained actor brought a touch of class to the series. 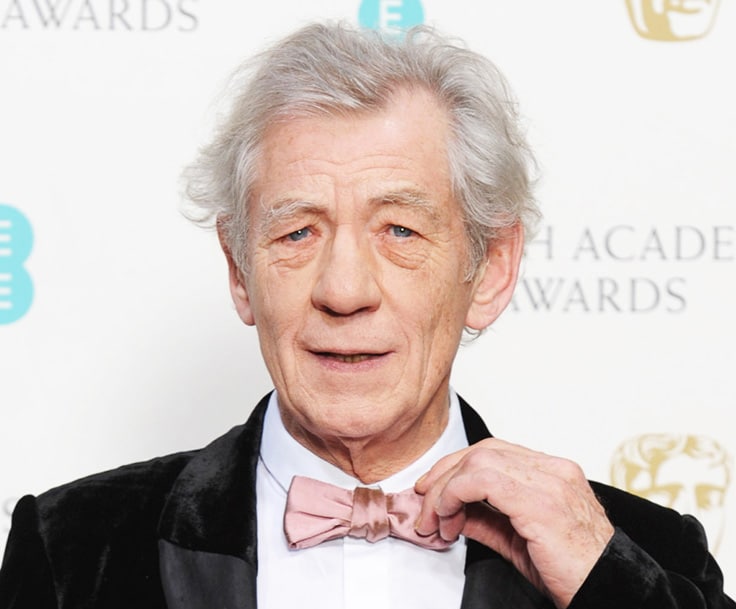 These actors are well-known for their stellar talent and have done well to encash their talent. Who among these is your favorite?