Highest Grossing Film: Indiana Jones and the Kingdom of the Crystal Skull ($786.6 million)

Ford is best known for playing the iconic Han Solo in the original Star Wars trilogy.  Throughout his acting career, Ford has appeared in several box office hits, including The Empire Strikes Back, Return of the Jedi, Raiders of the Lost Ark, Air Force One, Indiana Jones series and the cult classic Blade Runner. 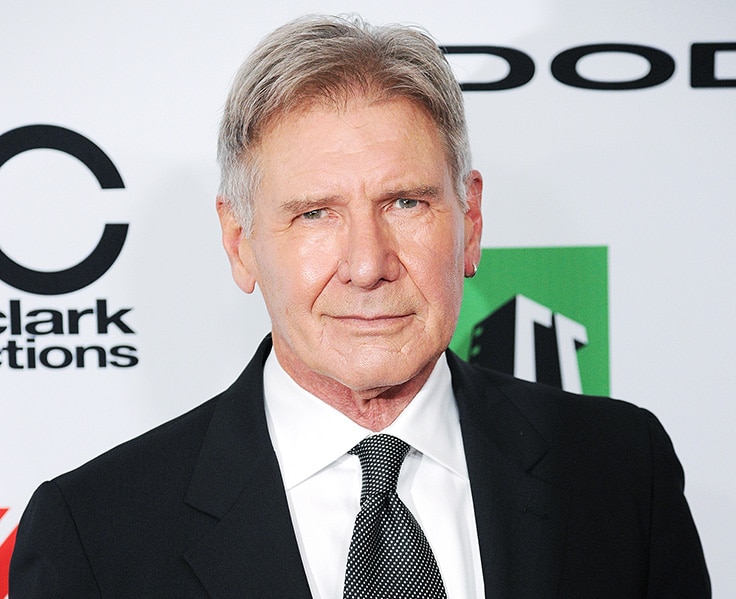 British actor and author, Michael Caine started acting in 1953. Caine has starred in over 100 films throughout his career and is recognized worldwide for his incredible talent. He is best known for his roles in the Austin Powers series and The Dark Knight. The Academy Award winner was knighted by  Queen Elizabeth II in 2000 for his contribution to cinema. 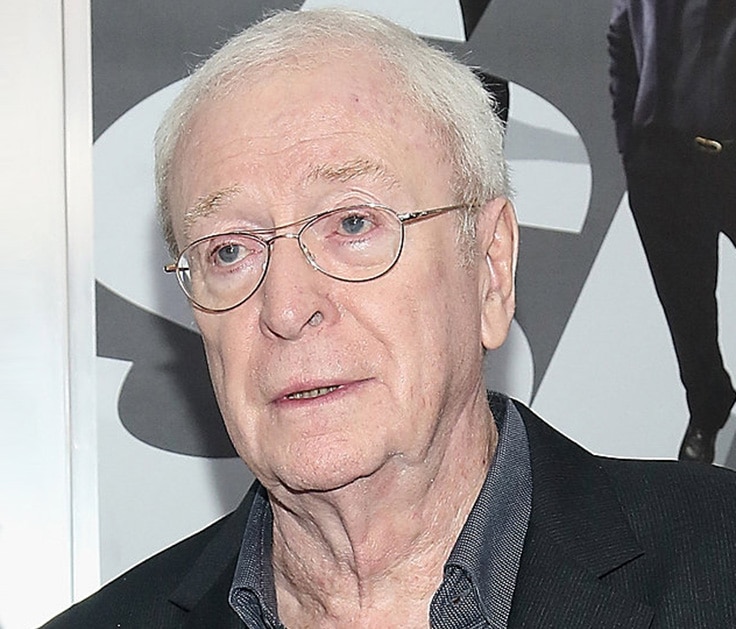 Will Smith has grown to be one of the biggest movie stars of our time. He is among Hollywood’s highest-paid. Smith’s output may have dwindled in recent years, but his legacy as a box office draw is still strong. His highest grossing movie is Independence Day ($817 million). Some of his most successful films include The Pursuit of Happyness, Ali and the Men In Black series.