This fight, which was scheduled for 1990, eventually took place in 1996; it was appropriately billed “Finally”. It was Tyson’s first defense of the WBA championship. He was thoroughly outboxed by Holyfield in this bout. Holyfield dominated Tyson for eleven rounds, after which the referee stopped the fight and declared Holyfield the winner.

Lewis defeated Tyson by knockout in the eighth round of this match, which was billed as “Lewis-Tyson: Is On”. The contest made around $107 million on the number of PPV units sold. 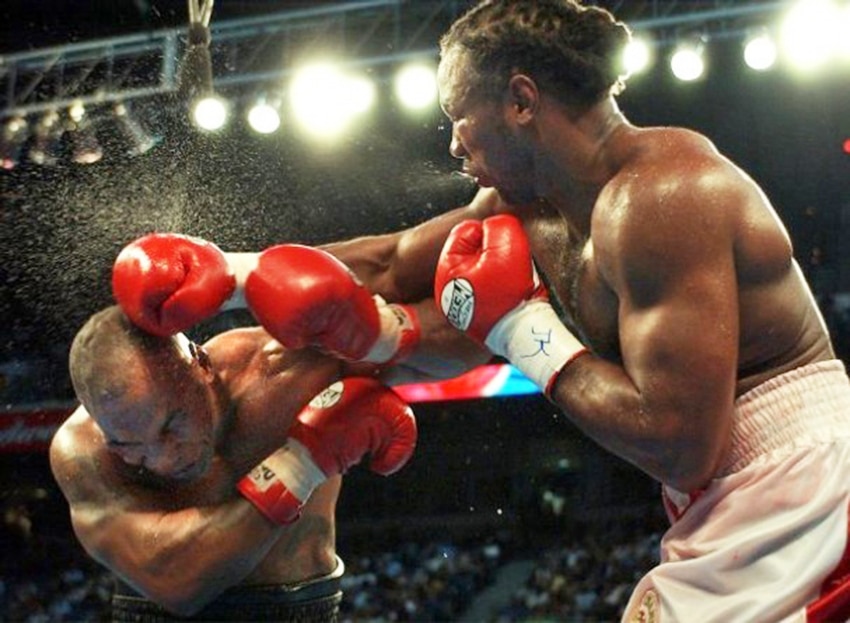 Billed as “The Sound and the Fury”, this match achieved notoriety as one of the most bizarre contests in boxing history. During the bout Tyson bit off part of Holyfield’s ear. Holyfield won by way of disqualification. 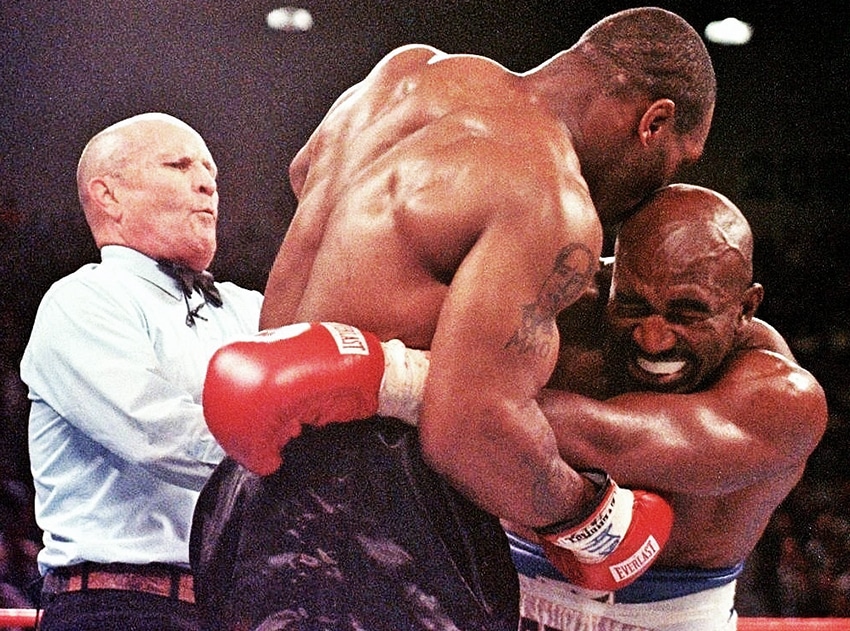