Mayweather earned $30 million and Mosley earned around $10 million for this match, which was a boxing welterweight non-title superfight. Mayweather won this twelve-round contest, which generated around $78.3 million. At that time it was the second highest selling non-heavyweight PPV contest in the history of boxing. 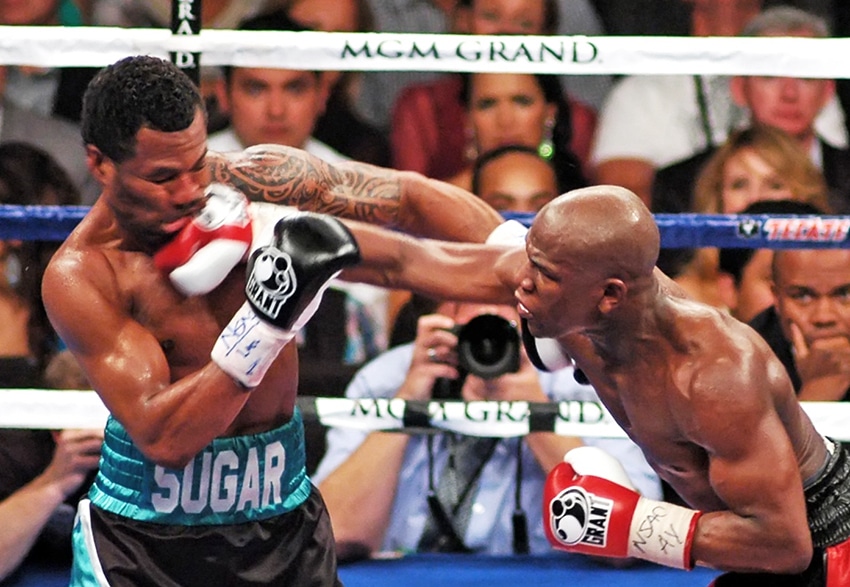 Distributed by HBO PPV, this was a boxing championship bout for the WBO welterweight title. In this match, for the first time in his career, Marquez was knocked down three times in the opening round. Pacquiao won this fight and also made $30 million; Marquez earned $5 million. 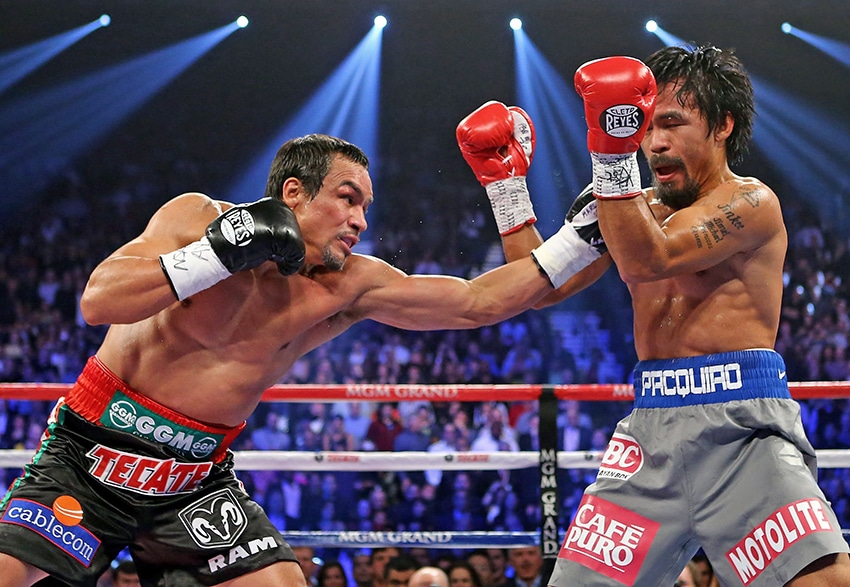 Billed as “He’s Back”, this bout marked the return of Tyson after his release from prison. The match lasted only 89 seconds. Tyson won easily via disqualification. Boxing fans in more than 90 nations bought this PPV event, which was the largest audience to view a boxing event at that time. Tyson made $25 million and McNeeley $540,000.