Mayweather won this match after the full twelve rounds; 2.25 million fans paid $69 to view this contest. He made a whopping $75 million, out of which $41 million was paid upfront and $34 million came from PPV back end. 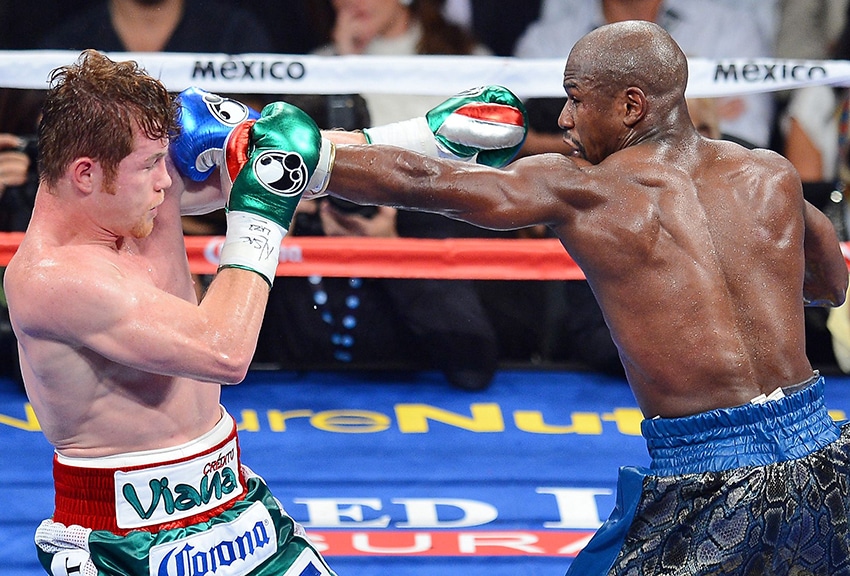 Mayweather not only won this match, but also made $25 million. Even though De La Hoya lost the contest he made $52 million. 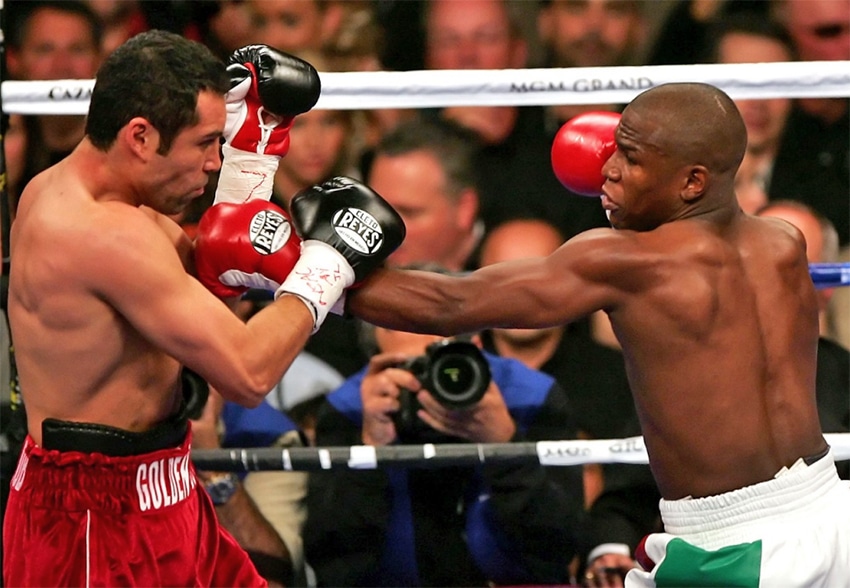 Billed as “The Fight of the Century”, this match broke revenue records in the US with $410 million in revenue. It is the highest grossing PPV in the boxing history. Mayweather won the match and also made $250 million; Pacquiao got $150 million. 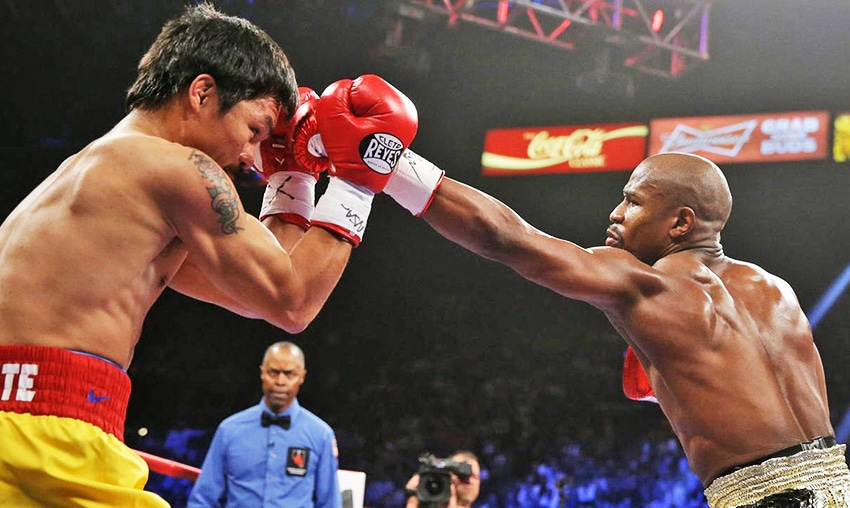 Which of these fights is your favorite?