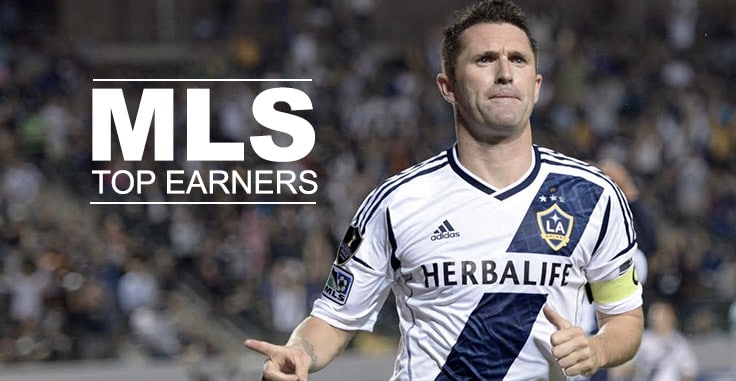 The professional soccer league Major League Soccer (MLS) has become very lucrative for some talented players who have manage to establish themselves. The average annual salary for an MLS player is a whopping $186,258.90!

Here are the top 10 highest paid MLS players as of 2014, based on the salary list released by the MLS Players Union.

Omar Gonzalez has broken new ground as the first pure centerback to ever earn a Designated Player contract in MLS. He is also the first centerback millionaire in the league. Gonzales has been a key member of Los Angeles Galaxy since being drafted in 2009 out of the University of Maryland. Rookie of the Year, Defender of the Year and MLS Cup MVP are some of his league honors. The club gave him a three-year contract extension in 2013. This made him a millionaire. 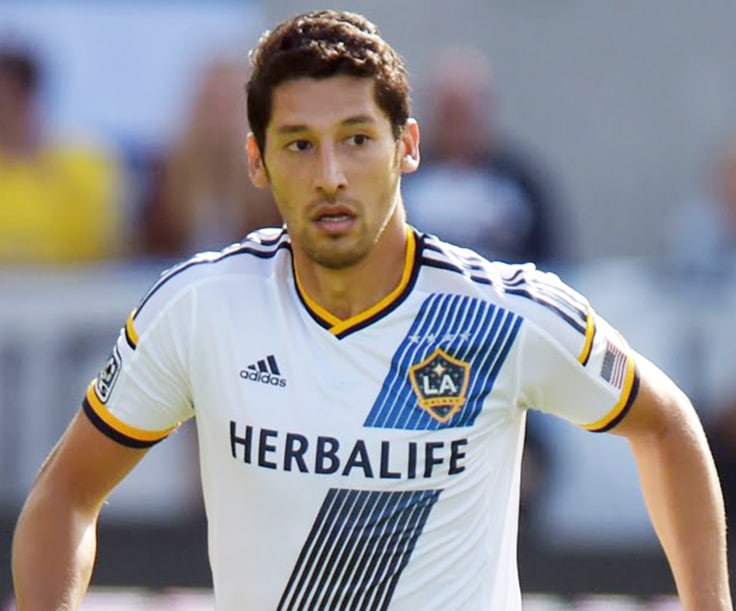 In the year 2013, Gilberto joined Toronto FC for a transfer fee of more than $3 million. He chose MLS after turning down more lucrative offers from Mexico and Germany. This Brazilian soccer player plays as a striker for the club. Gilberto is Toronto FC’s Designated Player. He made his debut with the club against D C United on March 22 2014. The game ended in a 1-0 home victory. He impressed the club’s fans with his performance in 2014. 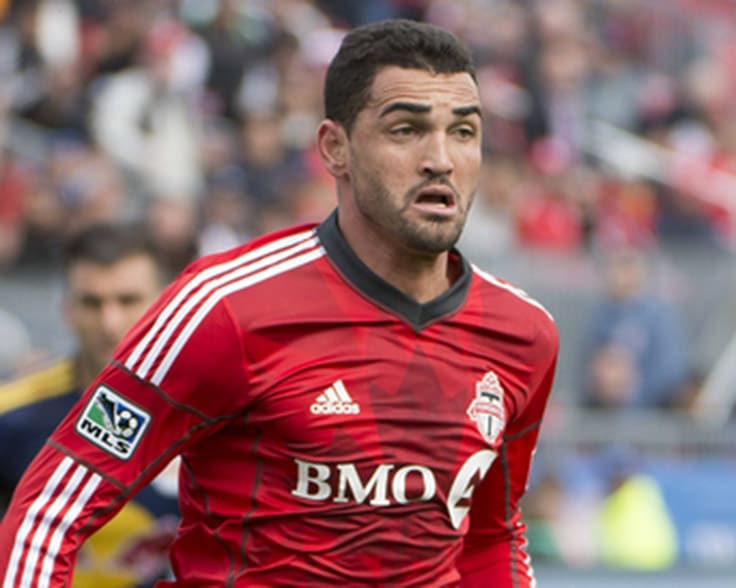