Huckabee served as the Governor of Arkansas between 1996 and 2007. He announced his candidacy for the Republican nomination in the 2016 presidential election in Hope, Arkansas in May 2015. He is also a Christian minister, author and commentator. He made money in Christian broadcasting.

Ohio Gov. John Kasich and his wife have an estimated net worth ranging between $9.1 million and $22.3 million as of August 2015, according to personal financial disclosure. He has been the Governor of Ohio since 2010. Before getting into politics, Kasich made his wealth in the private sector as an investment banker and served as a managing director at the Lehman Brothers. As a Governor he earns $148,886 a year. 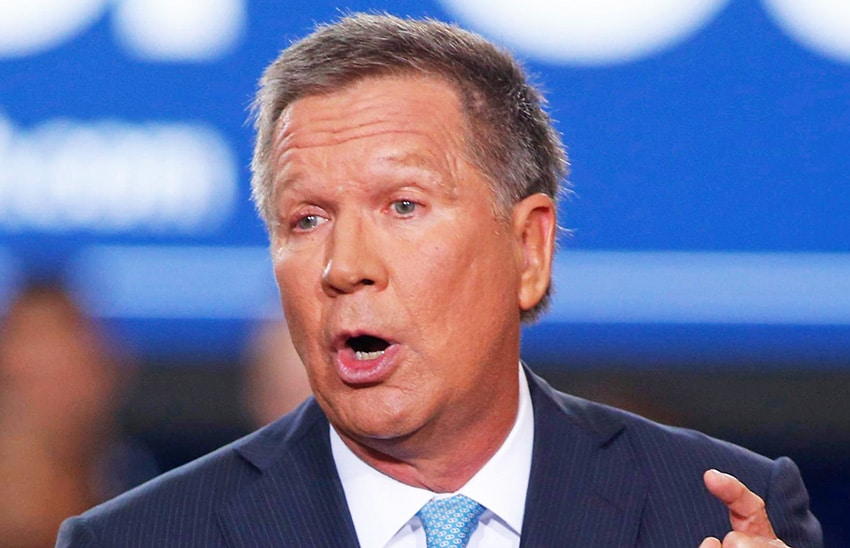