Lincoln Chafee was born into a wealthy family. He served as the Governor of Rhode Island between January 2011 and January 2015. His father, great grandfather and great grand uncle were all governors of Rhode Island. In April 2015 he announced that he would be running for the US President as a Democrat. 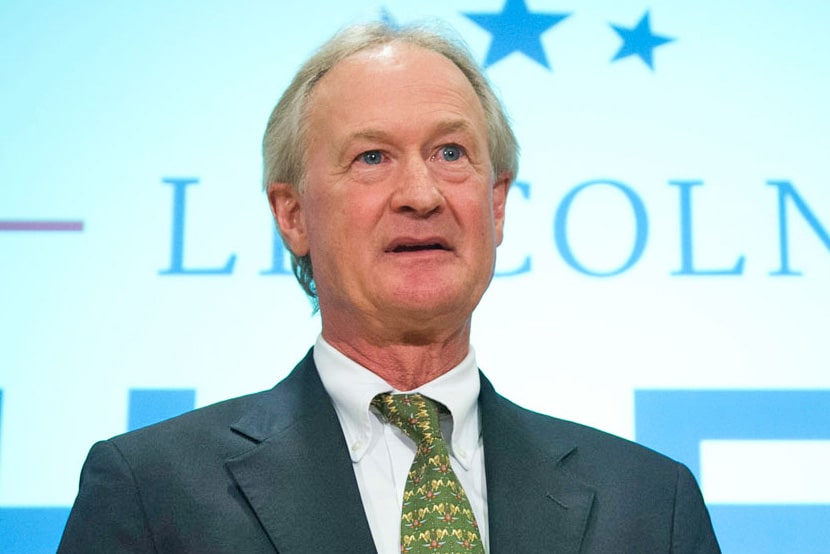 The Clinton couple, Hillary Clinton and Bill Clinton, are worth an estimated $101.5 million. According Politico her net worth is $32.02 as of October 2015. Hillary Clinton served as the sixty-seventh United States Secretary of State under President Barack Obama between 2009 and 2013. She became the first female chair of the Legal Services Corporation in 1978. The National Law Journal listed her twice as one of the 100 most influential lawyers in the US. The Democratic candidate made most of her fortune through public speaking. According to the Washington Post she has earned over $25 million as a public speaker. In 2014, she gave 51 speeches, earning an average of $235,000 per speech. This is over eight times the median annual salary in America.