Even though technically you don’t need to be rich to be the President of the United States of America, most of the presidents of this great nation have been rich. For instance, the first president George Washington was worth around $525 million (today’s dollar value).

Here are the top 10 richest candidates who are running for the 2016 US presidential election, according to Forbes and Politico.

Former Governor of Virginia Jim Gilmore served in the US Military Intelligence Group before becoming Attorney General in 1993. He announced his run for the 2016 Republican presidential nomination on July 7, 2015. Gilmore was Virginia’s governor from 1988 to 2002. He is President and CEO of the political and economic think tanks, Free Congress Foundation.

Lawyer and Republican Party politician George Pataki announced his run for the Republican nomination for the 2016 US presidential election on May 28, 2015. He served three terms as the Governor of New York from 1995 to 2006. He became rich through his beef business. Pataki is also the founder and president of energy company, The Pataki-Cahill Group. 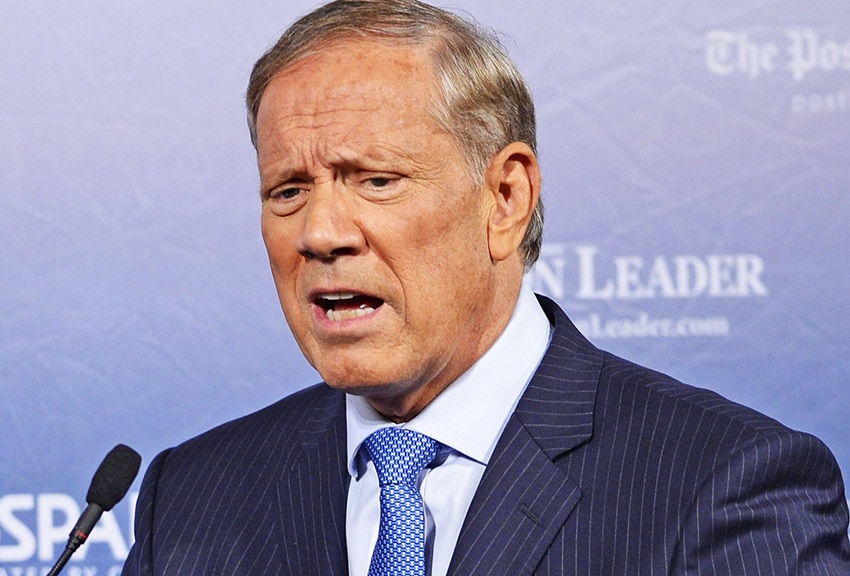