This British prince is also known as the Duke of York. He is the second son and third child of Queen Elizabeth II and Prince Philip, Duke of Edinburgh. He is involved in more than 100 organizations like Fight for Sight and National Society for the Prevention of Cruelty to Children’s Full Stop Campaign. 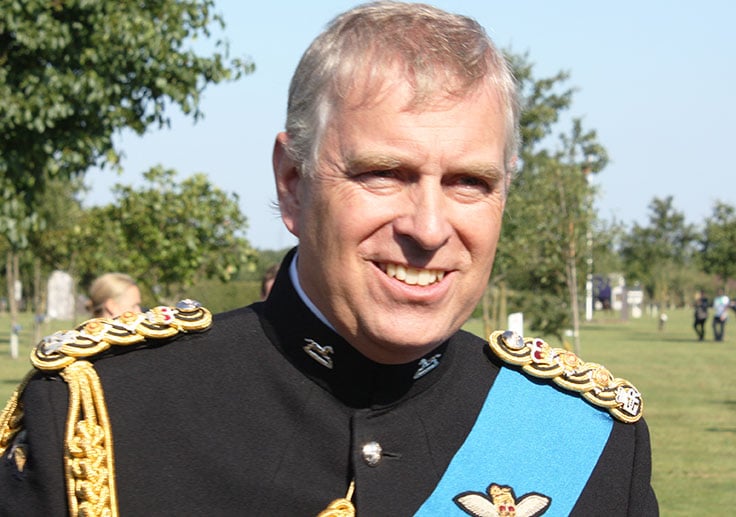 Prince Charles, Prince of Wales, is the eldest child of Queen Elizabeth II. He is also a champion of sustainable business. One of his main sources of income is his inherited landed estate, Duchy of Cornwall estate. 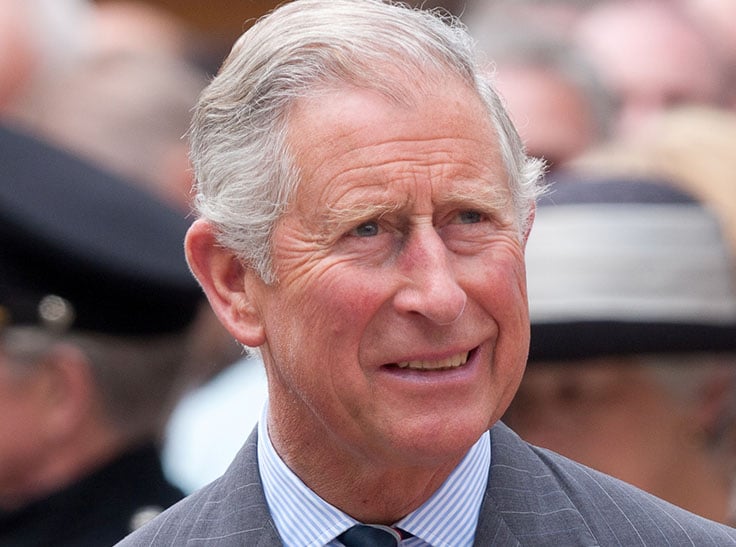