Members of the royal family, like kings, queens, princes and princesses are rich and famous. Here is the top 10 richest princes in the world.

Prince Richard is the youngest grandchild of King George V and Queen Mary. He has been the Duke of Gloucester since his father’s death in 1974. He carries out royal engagements on behalf of his cousin Queen Elizabeth II. 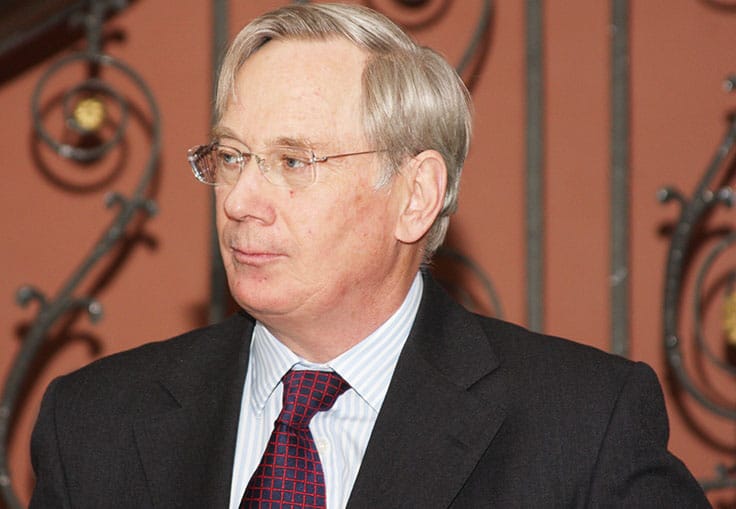 Prince Harry is the younger son of Charles, Prince of Wales, and Diana, Princess of Wales. His full style and title is His Royal Highness Prince Henry Charles Albert David of Wales. 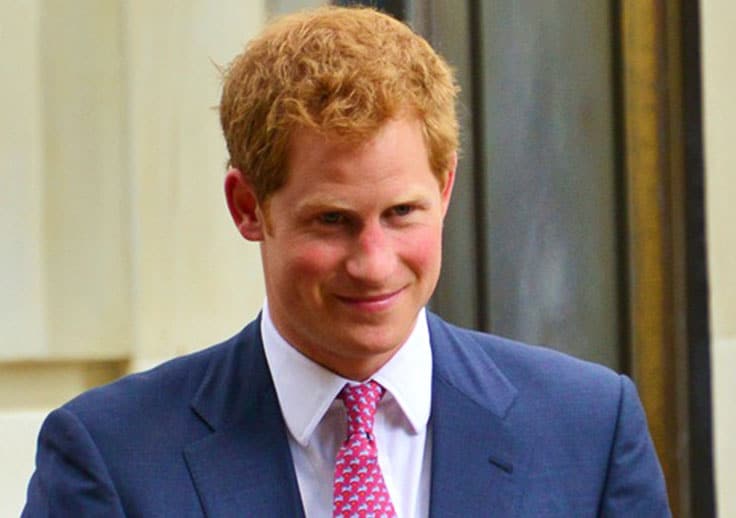