Prince William, Duke of Cambridge, is the elder son of Charles, Prince of Wales, and Diana, Princess of Wales. He is second in line to succeed his grandmother, Queen Elizabeth II, after his father. 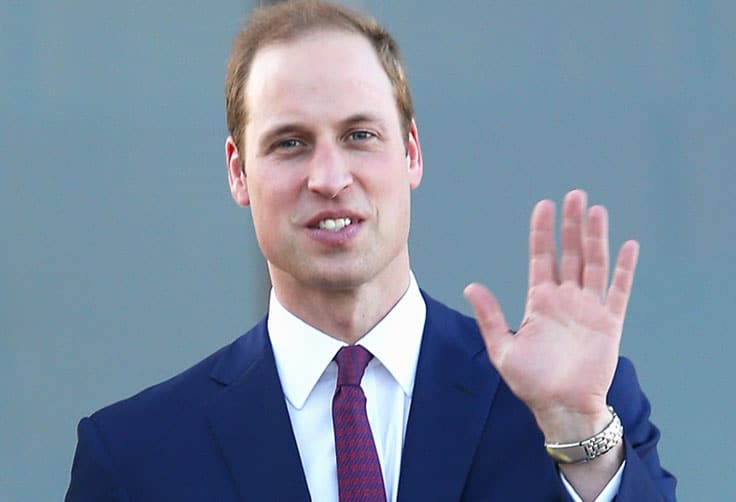 This British prince is the fourth and youngest child of Queen Elizabeth II and Prince Philip, Duke of Edinburgh. Edward created Ardent Productions in 1993 and has helped produce several documentaries and dramas.