Poorest Countries in Asia 2015 – By GDP per capita

Vietnam is a developing country. Hunger and poverty has existed in this nation for a significant amount of time. However, the country’s high economic growth during the first decade of this century has resulted in substantial reduction in poverty. 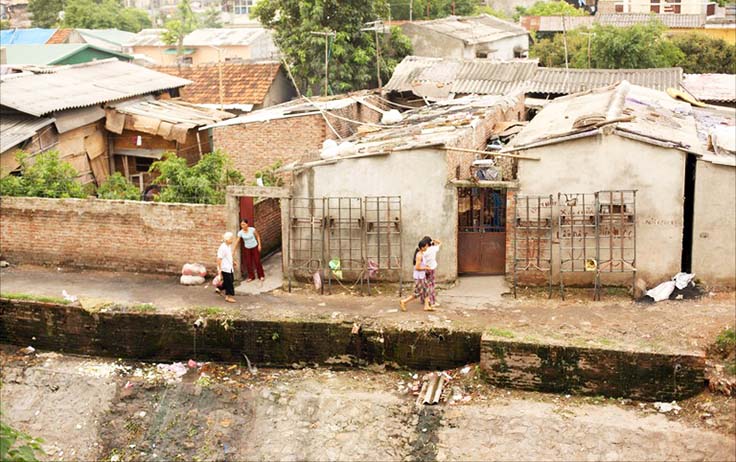 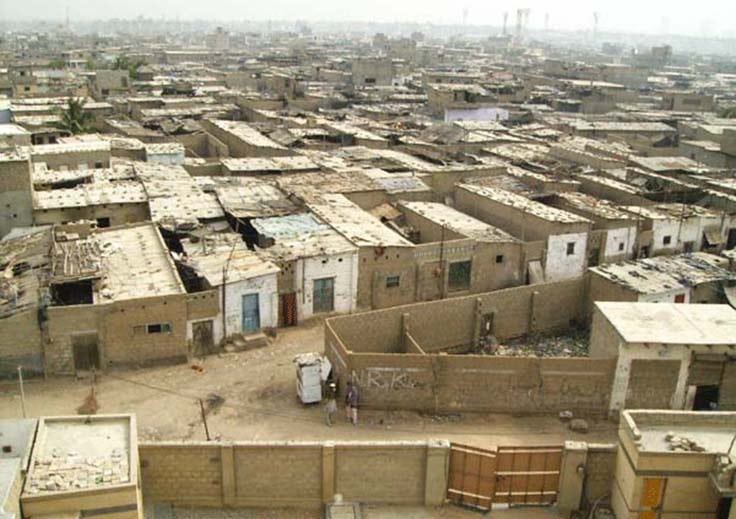