Poorest Countries in Asia 2015 – By GDP per capita

Asia is the largest and most populous continent in the world. While Qatar, the richest nation in the world, is located in Asia, many Asian countries are poor.

Here is a brief overview of the poorest countries in Asia with their GDP estimates (derived from PPP calculations, per capita).

Indonesia is a developing nation. Even though steady economic growth has led to a gradual reduction in overall poverty, there are many opportunities for growth. 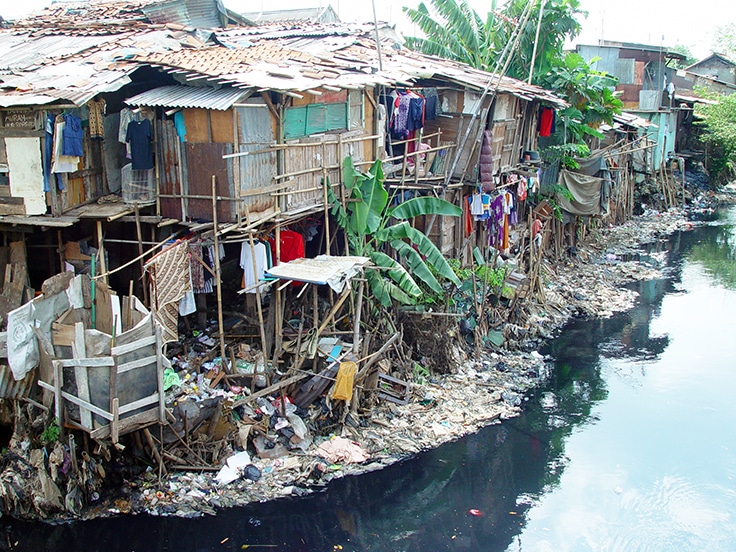 Substandard housing in a slum near Jakarta, Indonesia

Poverty remains a critical social problem in Philippines. More than 25 percent of the population falls below the poverty line. Unmanaged population growth is one of the main reasons for poverty in Philippines. 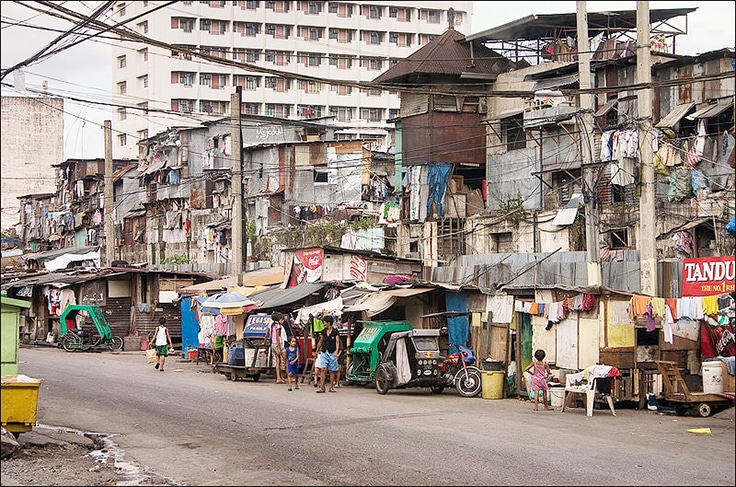